A simple “goodbye” is not enough. Ronaldo’s touching post after Pele’s death 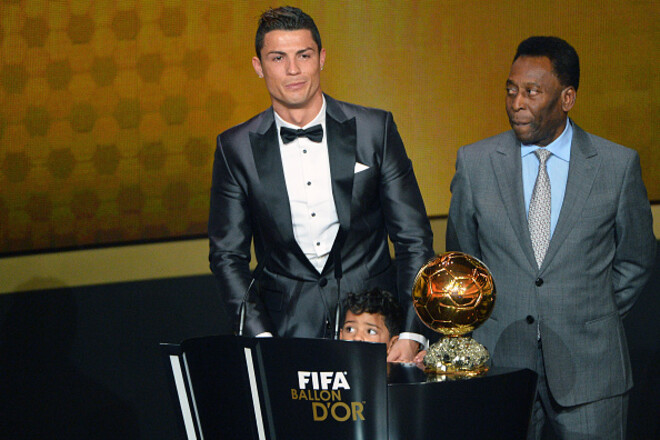 Star Portuguese forward Cristiano Ronaldo posted a touching post on his Instagram after the death of the King of Football Pele:

“My deepest condolences to all of Brazil and in particular to the family of Mr. Edson Arantes do Nascimento. A simple “goodbye” to the eternal king Pele will not be enough to express the pain that covers the entire football world at this moment.

An inspiration for so many millions, a benchmark yesterday, today, always. The affection he always showed for me was mutual in every moment we shared, even at a distance.

He will never be forgotten, and his memory will live forever in each of us, football fans. Rest in peace King Pele,” Ronaldo tweeted.

Alaloth: Champions of the Four Kingdoms released a winter update

Avatar: The Water Road: Passing Another Box Office Milestone Here's how much it has grossed so far

Netflix Portugal: these are the 10 most watched movies and series in December

UAF shame? Two Ukrainian referees will not receive the status of FIFA referees