Acquisition of Activision Blizzard approved by the Chilean antitrust: no risk for the market 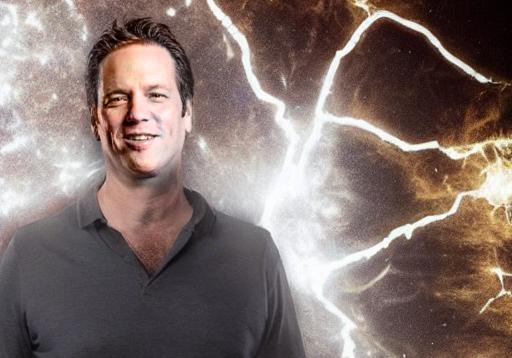 The FNE, the organ antitrust Chilean, ha approved l’acquisition of Activision Blizzard by Microsoft, finding no risk to the market, i.e. no danger of monopoly.

According to the FNE, the transaction will not reduce competition, at least according to the habits of Chilean video game consumers. The sentence took into consideration both the effects on the overlapping (horizontal) activities of the two companies (publishing and sale of video games, sale of objects, advertising and others), and those on the non-overlapping (vertical) activities.

Naturally, the change of hands of the series was also taken into consideration Call of Dutybut it was not considered too relevant, considering that in South America it is less important than in other parts of the world.

The FNE also considers the risk that gamers will switch consoles after the acquisition to be limited, thanks to a survey conducted among Chilean consumers, and considers it unlikely that Microsoft will remove COD from PlayStation, given the revenues generated by the platform.

Talking about Game Pass and marketing of the new consoles, the FNE believes that, however important, Activision Blizzard’s titles are not decisive enough to be able to turn the market around by themselves.

In short, the regulatory body of the Chilean market agreed with Microsoft across the board, espousing its point of view and rejecting that of Sony, the only rival company that is in fact strongly opposing the acquisition.

In the coming days, the FNE will make available the complete report of the decision, which is important even if not decisive for the final result, given that it can be used as an argument with the antitrust bodies most reluctant to give their consent.

Elden Ring: a sensational Yura cosplay in this photo from the winter frost

Trust focuses on companies with an extra guarantee