Apple would work on the blood pressure monitoring system that should equip its next Apple Watch. The Apple Watch 8 and Ultra brought new features but the lack of blood pressure tracking disappointed many fans. Apple may have delayed this feature to prepare a new, more efficient system as a new patent shows.

The recent filing was published by the US Trademark Office and was shared by Patently Apple. Although the patent is partially related to the previously shared blood pressure monitoring system, this particular method shows a non-invasive device housed on an Apple Watch strap or a separate armband. 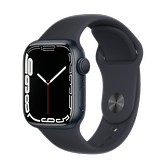 Interestingly, the wrist-worn device is made up of an array of non-inflating sensing units. It allows to read the variations of the blood pressure in the user’s veins using two series of values ​​or waves. These values ​​are then superimposed on the main pressure wave to produce a final value, in this case the blood pressure measurement.

This system is very different from the old patent which relies on an inflatable component. However, it is closer to the pulse wave analysis used by Samsung on its Galaxy Watch 5 and Watch 5 Pro. Unfortunately, we cannot say how accurate this system is compared to the current blood pressure tracking system. 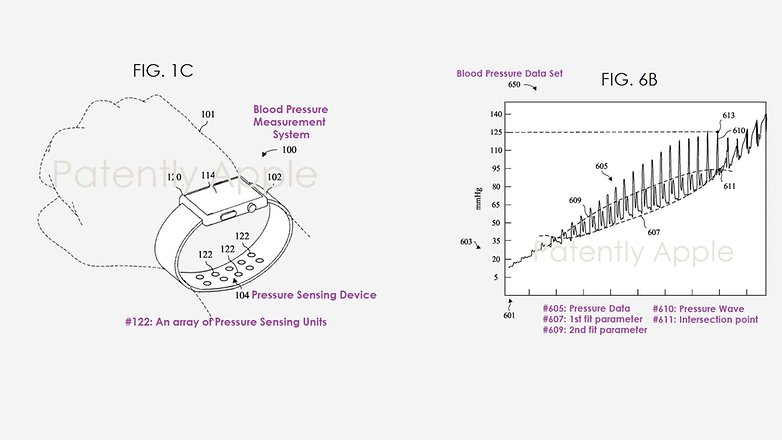 The other method discussed is to use an inflatable cuff, similar to the traditional monitoring system, by applying external pressure to the arm to detect changes in pressure. Crucially, the data collected by both methods is sent to either an Apple Watch or an iPhone.

So far we have seen the unique designs of Apple’s blood pressure monitoring system. The only missing piece is which of these systems will be used on the next Apple Watch.

Do you think the Apple Watch 9 or the Watch Ultra 2 should integrate blood pressure measurement?

At -41%, the Xiaomi Watch S1 Active is a much more accessible connected watch

Aroged: Iran reported a threefold increase in arms exports over the past year

In Hardspace: Shipbreaker, Ben can be creatively destructive - Our Games of the Year 2022

Genshin Impact, the second Prime Gaming pack is available with rewards to collect!

A bit of Steam Deck arrives on PC: tests of the new Big Picture interface are underway

Nintendo Switch between Direct arrivals and record sales: will it be another year to remember?