Capcom: Ryozo Tsujimoto says look forward to the Tokyo Game Show, will there be a new Monter Hunter? 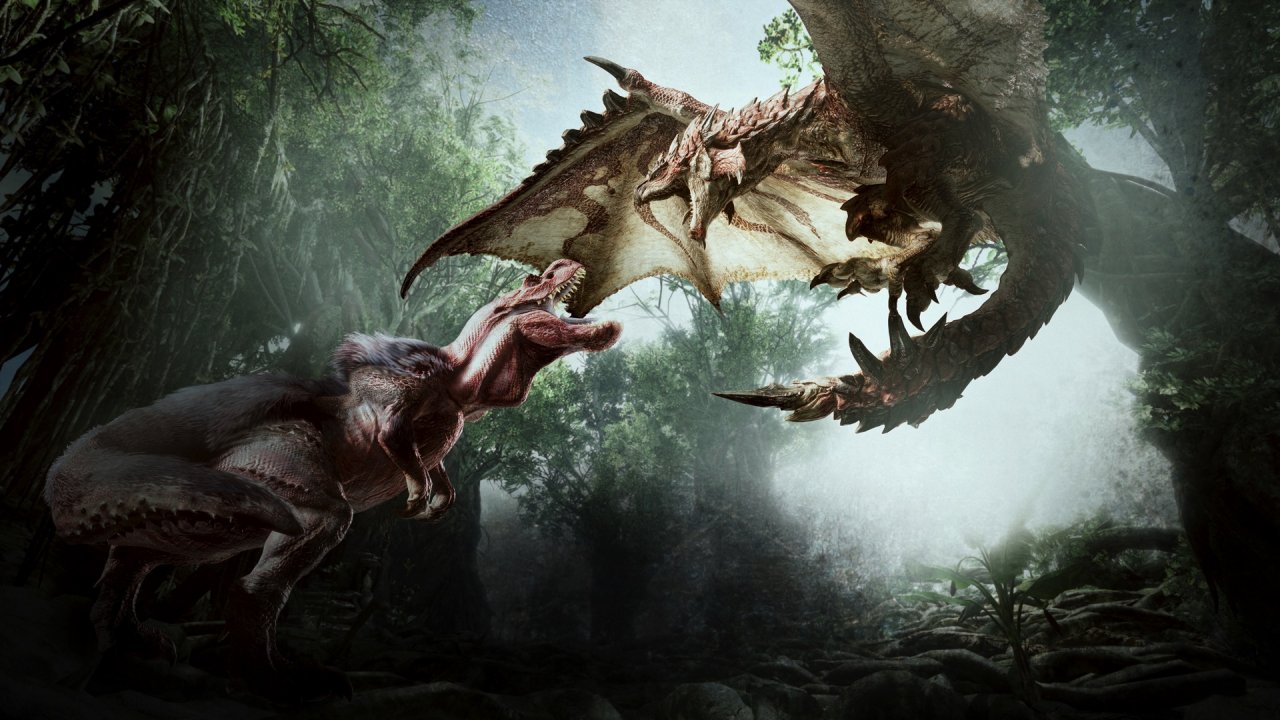 Monster Hunter Rise will arrive on PlayStation and Xbox at the beginning of 2023, but the saga hasn’t seen a new chapter since 2021. Can we expect the team to be working on a new project? We don’t know for now, but fans are hoping so since the product by Ryozo Tsujimoto said we should look forward to the Tokyo Game Show 2023.

The information comes from the mega year-end interview with Japanese developers published by Famitsu, the famous Japanese magazine. Ryozo Tsujimoto is producer of Monster Hunter since 2007, so it’s easy to think that his reference is related to the saga.

Considering that Monster Hunter Rise is coming soon and that the Sunbreak expansion has already been confirmed for PlayStation and Xbox as well, it is possible that the team is already working on a new chapter.

Of course it’s just about speculations for the moment, since Ryozo Tsujimoto has avoided giving further details. We know that Capcom is working on Dragon’s Dogma 2 and what news is coming and, again through the same interview, it was confirmed that new information on Exoprimal will be published next spring, but otherwise Capcom had nothing else to reveal.

Aroged: The Ministry of Defense of the Russian Federation recommended not to rely on the depletion of stocks of "Caliber" in Russia

Clash: Artifacts of Chaos, trailer shows the fights with the strange creatures of the game