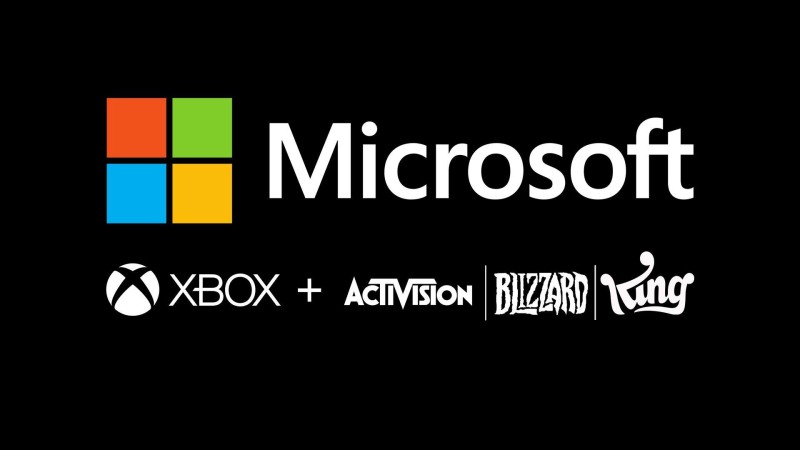 Chile’s regulator, Fiscalia Nacional Economica, has made public its decision to acquire Microsoft Activision Blizzard and voted to approve the deal in the first phase. Chile’s regulator said the deal “is not suitable to significantly reduce competition, given, among other things, the patterns and preferences of video game consumers in Chile.”

Chile’s regulator considered what would happen if Microsoft stopped releasing Call of Duty on competing platforms like PlayStation and concluded that Activision Blizzard would “face competitive pressure from players like Electronic Arts, Take Two, Ubisoft and Epic Games, Sony and Nintendo, and that the relevance of Call of Duty in Latin America will be comparatively less than in other regions of the world.”

“It was also believed that the number of consumers who would choose to switch consoles in the face of a lockdown strategy would also be lower, which was confirmed by a survey conducted among Chilean consumers, and that the significant revenue generated by PlayStation in favor of [Activision Blizzard] will prevent the adoption of a lockdown strategy.”

“As other responsible regulators look into the facts, we expect new approvals like this one.”

It was also confirmed that the acquisition has been unconditionally approved in Brazil, Saudi Arabia and Serbia.

Epic Games Store: Last Free Game is both a disappointment and a masterpiece

Playstation Plus Extra: 5 games for all ages

Pokémon Go: High voltage is imminent – you need to know that to unlock!

Gary LINEKER: Real don’t look as special as they used to