Dynamo syndrome. Why Yaremchuk does not play for Brugge

Forward of the national team of Ukraine and Brugge Roman Yaremchuk cannot be credited with the first part of the season. The 27-year-old Ukrainian moved from Benfica in the status of a star, but in 17 matches this season he scored only twice. Moreover, Roman scored only in the Belgian championship, and was silent in the Champions League. Not the best performance for a striker who was paid a record €16m for Brugge plus €3m in potential bonuses.

Yaremchuk returned to Brugge as one of the strongest strikers in Belgium in recent years. The Ukrainian had played for Gent for 4 years before and was able to prove himself. Club Brugge laid out a tidy sum for an already formed, qualified striker who was supposed to give an immediate result. In theory, there could not be any problems with adapting to the country or the team.

The problem is that Belgian football is a springboard to the top championships. You show yourself, they develop you, and then they sell you. This is how the club system is built. In the summer, Club Brugge sold players for 54 million, and most of the newcomers came from young players – 19-year-old midtjylland defender Onyedik, 19-year-old left-back Mayer from Vitesse (forced out of our Sobol), 18-year-old center back from Independiente Ordoñez and forward of the youth team of Barcelona 23-year-old Ferran Hutgla.

Yaremchuk is already an experienced player who has already gone through all this in Gent. The move to Benfica in the summer of 2021 was a logical continuation of his career.

Returning back to Belgium, even to the best team in the country in recent years, is not quite the right and logical decision. Perhaps moving to Benfica with its school and opportunities was the wrong decision. It was necessary to go to the leading championships. Or look for yourself in the strongest leagues after a year in Lisbon. 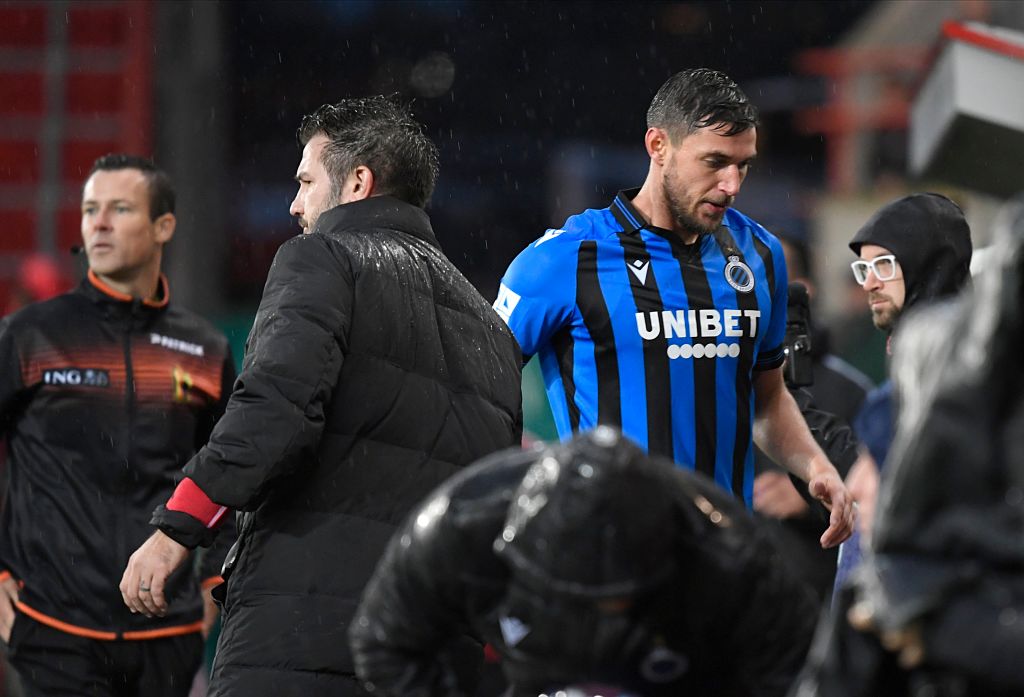 Moreover, in the summer the team was headed by Karl Hoefkens, who had previously worked in the Brugge youth team system. It is clear that the mentor specializes in working with young players. Hutgla, who became the main striker of the team, opened up perfectly for him. The Spaniard scored 10 goals in the first part of the season, two of which were in the Champions League.

There is an assumption that Yaremchuk was on the shortlist of former team coach Philippe Clement. The Ukrainian was married in Brugge before moving to Benfica. When the opportunity arose, he was signed because he was a well-known player, studied. But the mentor of the team was another coach. Relations between Hufkens and Yaremchuk frankly did not work out. The press has repeatedly written about the contradictions between the player and the coach.

Therefore, there is nothing surprising in the fact that Hoofkens was dismissed at the end of the year. The atmosphere in the team cannot be good if young people are playing and experienced and qualified players are sitting on the bench. Even if before that the team was able to reach the playoffs of the Champions League. The team obviously stalled in the championship and let go of Genk in the standings.

At the end of the year, Yaremchuk turned 27 years old. At this age, a footballer approaches his peak, when physical conditions reach their maximum, experience appears. But there is no talk of any success for Roman. In the club he loses the competition, and in the fall he did not show anything in the national team.

Outwardly, everything looks like Roman has lost motivation and hunger for football. All this is very similar to the situation with Dynamo. When on paper, by name, the people of Kiev should be doing well, but in practice the picture is the opposite. Benfica had a salary of 1,639,000 euros per year. The salary in Bruges is unknown, but the Belgian media wrote that it was no less than it was in Portugal. Otherwise, there was no point in returning to Belgium. In Gent, Roman received three times less. Contract until summer 2026. Played in the Champions League last season. He scored against Ajax, his native Dynamo, and reached the quarterfinals of the tournament. With the national team, he became the quarter-finalist of Euro 2020. Life is good. Many goals have been achieved. Where do you get the motivation to move on and look for new goals? 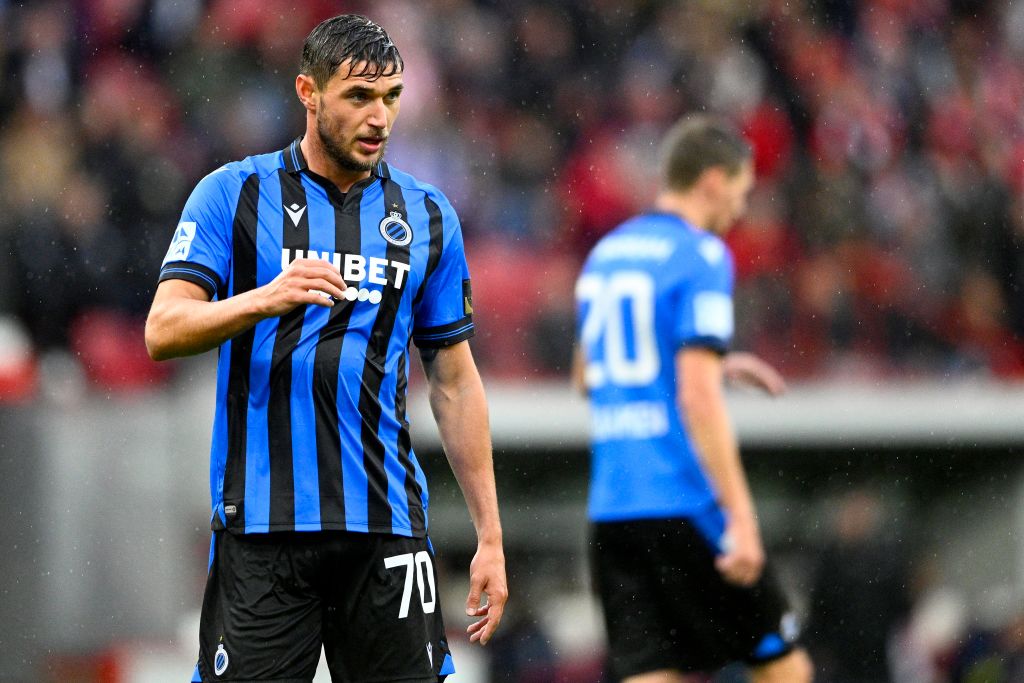 Mentally, it is difficult for Roman to find a new motivation, to leave his comfort zone. He earns good money, realized himself as a football player. If it were otherwise, Roman would not have returned to Belgium last summer, but tried his hand at the leading European championships. Even if it was about the middle peasants of the top championships. The status of the main striker of the Ukrainian national team and playing for Benfica made it possible to do this if desired.

So far, the feeling that Yaremchuk has passed his peak is getting stronger. Next will be the fall. Whoever became the coach of Brugge. Winning a place in the starting lineup will not be easy. Ferran Hutgla looks like a strong contender now. The Spaniard is already estimated by Transfermarkt at 14 million euros, which is 2 million more than the Ukrainian. For the first half of the season, the former Barcelona forward made a huge breakthrough. Khutgla is younger than Yaremchuk. There are all prerequisites that the club will bet on him in order to successfully sell. Therefore, Roman will need to work very seriously to regain his position in Belgian football. Otherwise, he will be transferred to a lower-ranking club in the summer.