have been announced free games for PC’sEpic Games Store of next week. From January 5, 2023 you can download Kerbal Space Program and Shadow Tactics: Aiko’s Choice for free.

In Kerbal Space Program we will take control of the space program of the funny alien race of Kerbal. This will give us the opportunity to indulge ourselves with a wide range of parts to build the spaceship of our dreams. Here is the official description:

“In Kerbal Space Program you will have to take control of the space program of the alien race of kerbal. You will be able to use a wide range of parts to build fully functional space ships that will take off (or crash) according to accurate models of aerodynamics and orbital motion. Launch your crew of kerbal into orbit and beyond (trying to keep them alive), explore the moons and planets of the solar system Kerbol, build bases and space stations to expand the range of your expeditions.”

“Kerbal Space Program offers three game modes. In Science Mode you must perform scientific experiments to unlock new technologies and expand knowledge of all Kerbality. In Career Mode you must manage all aspects of your space program including construction, strategy , funding, facility expansion, etc. In Sandbox Mode, you can freely build any spaceship you can think of, with all parts and technologies available right from the start.” 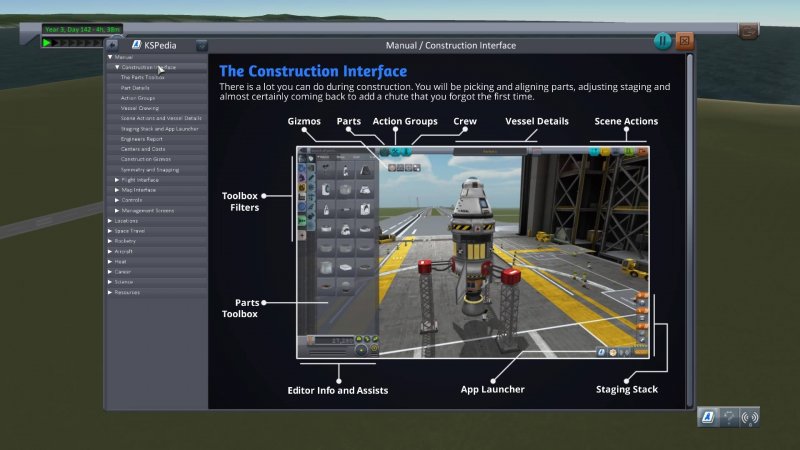 Shaodow Tactics – Aiko’s Choice instead, it is a standalone DLC, meaning it can be played as a separate title from the base game. In this new adventure based on stealth mechanics and set in the Edo period we will take control of the kunoichi Aiko in three new main missions.

“Shadow Tactics: Blades of the Shogun – Aiko’s Choice revolves around one of the protagonists of the main game: the skilled kunoichi Aiko, queen of camouflage capable of distracting enemies with her geisha disguises.”

“Although Aiko was convinced that her past life was behind her, Lady Chiyo, a cunning spymaster and Aiko’s old teacher, emerges from the darkness to challenge her. And so, together with her dangerous companions, Aiko sets out on the hunt of the ghosts of one’s past…”

What do you think of the free games coming to the Epic Games Store next week? Let us know in the comments.

Pokémon: Is there something missing this year?

Thanks to a virtual Youtuber, two diametrically opposed communities unite on an improbable game

Digital Foundry: Comparison of The Witcher 3 on Xbox Series X and Playstation 5 in two modes