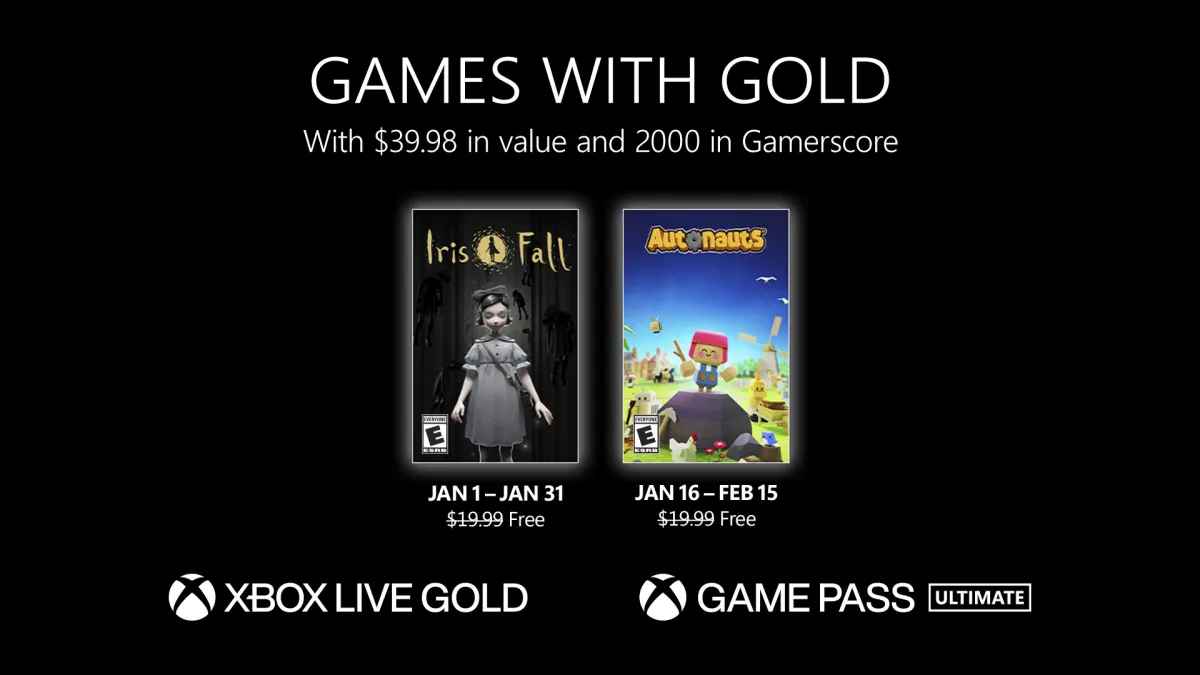 Microsoft today announced the list of games that players will receive on Xbox One and Xbox Series X | S in January under the Games With Gold program, if they have a “gold” subscription. In January 2023, as in the previous 3 months, only 2 games will be given away – both from the Xbox One generation and Xbox Series X | S. Here are the games:

Epic Games Store: Dishonored and Eximius are the free games of December 29, 2022