GTA 6, new Playstation console: well-known leaker and his predictions for 2023 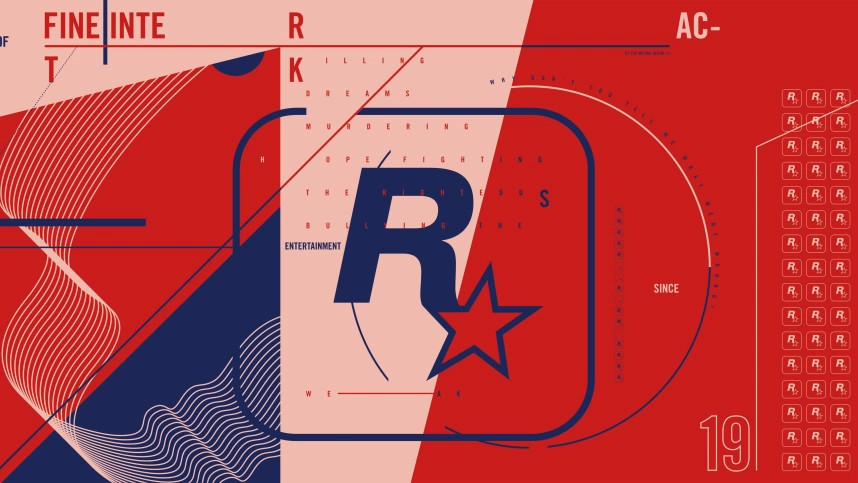 12/29/2022 at 6:30 p.m. by Rhonda Bachmann – At the end of the year, the well-known leaker and insider Tom Henderson presents his predictions for the game announcements for 2023. His top 5 include the announcement of a new PlayStation 5 and the official presentation of Grand Theft Auto 6, which is in the works.

The well-known leaker and insider Tom Henderson has published his guesses on possible game announcements in 2023 in a new post. These are his own predictions, which, as Henderson writes, are partly based on his inside knowledge. However, these should be more rumors than fans should rely on these assumptions.

Henderson believes in the idea of ​​”Project Keystone” in 2023. It is said to be a streaming stick from Microsoft, which Phil Spencer says has been discontinued. This is due to the high price. Henderson assumes that the topic is not yet over at Microsoft and believes it will be presented at the end of 2023. A streaming stick could also be announced in connection with Hideo Kojima’s cloud project.

The insider also assumes the announcement of a new PlayStation 5 from Sony. Henderson has already seen all about it and expects a performance in the first half of the year. The release could then take place in September 2023. According to Henderson, Nintendo could also announce a “Switch 2” next year. Recently it became known that the company was really planning an often suspected Nintendo Switch Pro. However, the project is said to have been rejected internally and a next-gen console is now on the agenda.

In any case, the insider expects a decision on the acquisition of Activision Blizzard by Microsoft in mid-2023. We could see news on this topic almost daily for the foreseeable future, but a response on the deal shouldn’t be long in coming. Even if years of court proceedings could follow.

Most recently, Henderson predicts the official launch of GTA 6. Rockstar announced work on the successor to GTA 5 at the beginning of the year, and the big leak followed in September. Tom Henderson expects Grand Theft Auto 6 to be released in 2024 or 2025. An announcement in 2023 would fit in well, as Rockstar Games revealed its last two games, GTA 5 and Red Dead Redemption 2, around two years before release. GTA 6 could be out as early as 2024, but Rockstar’s track record would suggest the game will be pushed back another year anyway, Henderson said.

Turkey’s black mark: They made fun of those who were under the rubble in Discord and left them to die!

Aroged: In Ukraine opposed the truce with Russia

Buying a used graphics card: Does it make sense to use mining cards yourself?

Avatar 2: a stratospheric start, but not yet profitable?

NieR: Automata Ver.1.1a, the latest trailer reveals the opening and ending theme of the anime!

Everything we know about the upcoming Samsung Galaxy S23 top series