Hideo Kojima: Metal Gear Solid 2 at risk because of 9/11, he wanted to leave Konami 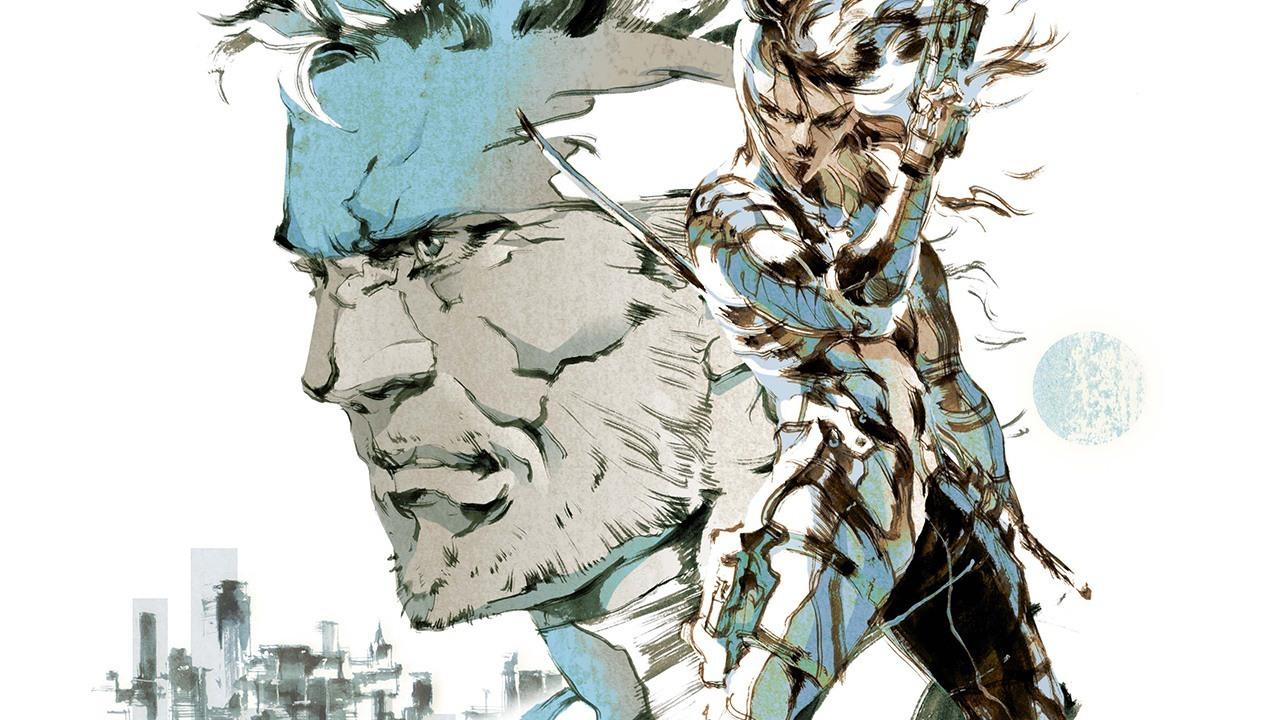 Hideo Kojima in an interview with IGN he told an interesting anecdote about Metal Gear Solid 2: Sons of Liberty and how the launch of the game and its future within Konami were at risk due to theattack on the Twin Towers occurred on September 11, 2001.

As you may remember, Metal Gear Solid 2 was released in the US on November 13 of the same year, basically two months after the tragedy. For the uninitiated in the title, the plot revolves around a terrorist attack against the USA. Even in the final stages of the game there is a fight in New York and at the last minute the developers removed some scenes that immortalized the destruction of the Statue of Liberty and part of Manhattan.

According to Kojima’s words, despite these last-minute measures, it was impossible to remove all the elements that could have made people turn up their noses a few months after the attack on the Twin Towers. The pressure was so high that he believed unable to release Metal Gear Solid 2. Even the board of directors of Konami did not know what to do, except Kagemasa Kozuki, the founder and president of the company.

“9/11 happened in 2001, just before the release of Metal Gear Solid 2. We had just sent the master, but the game had both the World Trade Center and the Pentagon. It seemed impossible to release the game”, Kojima told in an interview with IGN. “I was called by the board of directors and they all blanched when I explained the situation. No one was telling me what to do except Mr. Kozuki who addressed the problem.”

The situation was so delicate that Kojima thought seriously at the time leave Konami. But President Kozuki and his incredible steadfastness convinced him to stay. At least until 2015, when the separation between the game designer and the Japanese company actually took place, but for completely different reasons.

“While I was thinking about what to do, I went to talk to Mr. Kozuki about leaving the company. It was then that he said to me, ‘When this game comes out and the company has a say, they will be talking about you, its creator , and me, the person who sold it. I doubt they will say anything about anyone else. What will you do? I’m ready for whatever happens.””

“When I heard how far it was willing to go, I made a firm decision to publish it. The rest is history.”

As we know Metal Gear Solid 2: Sons of Liberty achieved great success, although it was still one of the most controversial chapters of the series, especially for the choice to change the main protagonist.

This isn’t the first time Kojima has unintentionally touched on current topics in his video games. In addition to Metal Gear Solid 2 and the connection to the Twin Towers, for example in Death Stranding there are themes of loneliness and social isolation, and the game was released just before the start of the pandemic. However Kojima decided to rewrite the script for the sequel, in the hope of not predicting the future again.

Ukrainian NaVi CS:GO team became the third most popular in 2022

TikTok off limits to US lawmakers - Aroged