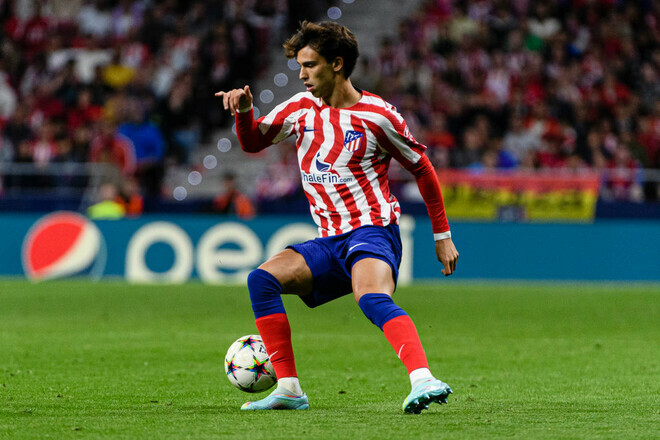 Arsenal are interested in Portuguese striker Joao Felix, who wants to leave Atlético Madrid, where he has failed to live up to expectations in more than three years.

The Gunners are currently exploring the possibility of signing Joao Felix. According to the source, Arsenal are ready to spend 8 million pounds (about 9 million euros) on the loan of Felix.

Earlier it was reported that Manchester United is ready to sign Felix, but under certain conditions.

EGS is giving away Dishonored and Eximius: Seize the Frontline for free

Google promo: the best smartphone for photography, the Google Pixel 6a breaks its price