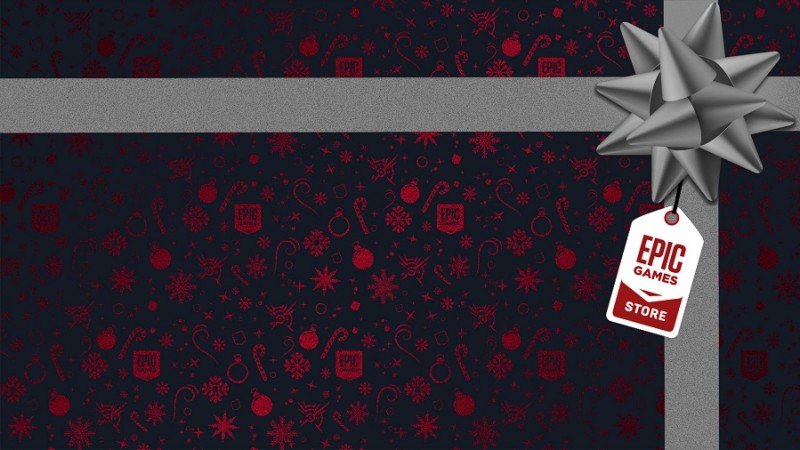 Reddit users have begun to unravel the final free game in EGS. Luckily, the clue is fairly obvious this time. But, unfortunately, it seems that we are waiting for the distribution of a not so big game.

The stub picture of the next free game shows a symbol from the beautiful Dishonored series, but what part will be in the distribution is not yet known. It is likely that we will receive a collection of all the parts.

Originally released on October 9, 2012 (October 12 in Europe), Dishonored tells the story of Corvo Attano, the bodyguard of the Empress of the Isles, who one day helplessly witnesses the Queen’s assassination and the kidnapping of her daughter, Princess Emily.

Falsely accused of regicide, Corvo manages to escape from prison and joins a group of loyalists to free Dunwall from the control of the people behind the brutal coup. 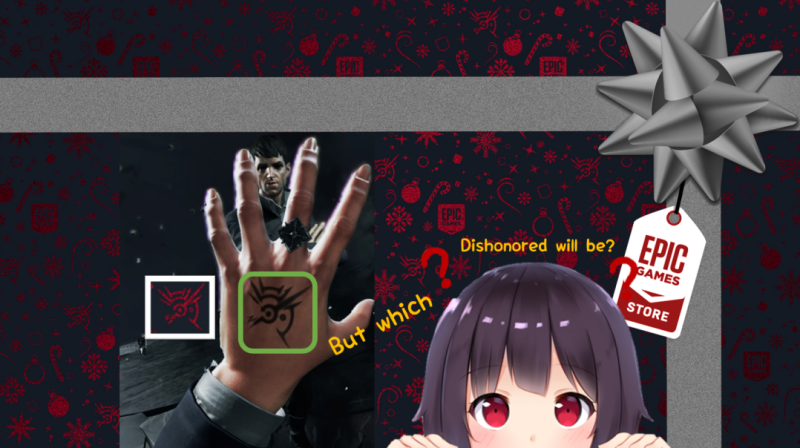 The authors of STALKER 2: Heart of Chornobyl showed a new screenshot from the game

Nintendo Had Planned for a Switch Pro, But Was Canceled? • Aroged

Ukraine won bronze in Gelsenkirchen, the owner of Vorskla was arrested

A year ago, Bitcoin reached €54,000… A look back at this colorful year for crypto

Jujutsu Kaisen: the manga answers one of the biggest questions asked by fans