Key features of the budget-friendly Galaxy A14 have emerged!

Next year Galaxy S23 series prepared to introduce Samsungon the other hand budget friendly models are not neglected either. One of the prominent models in this context is the Galaxy A14. 5G ve 4G The product that will be on sale with versions of performance It even appeared in tests and on the official support pages of the South Korean manufacturer. Finally, the 4G version of the device appeared in the Bluetooth SIG database and some of its features were revealed.

What will the Galaxy A14 offer users?

As it is known, the 5G version of the Galaxy A14 appeared in the Bluetooth SIG database last month, and now it’s time for the 4G version. The device, which appeared with the model numbers SM-A145P and SM-A145R, will have a 6.8 inch FHD + resolution IPS LCD panel that supports 90 Hz refresh rate. 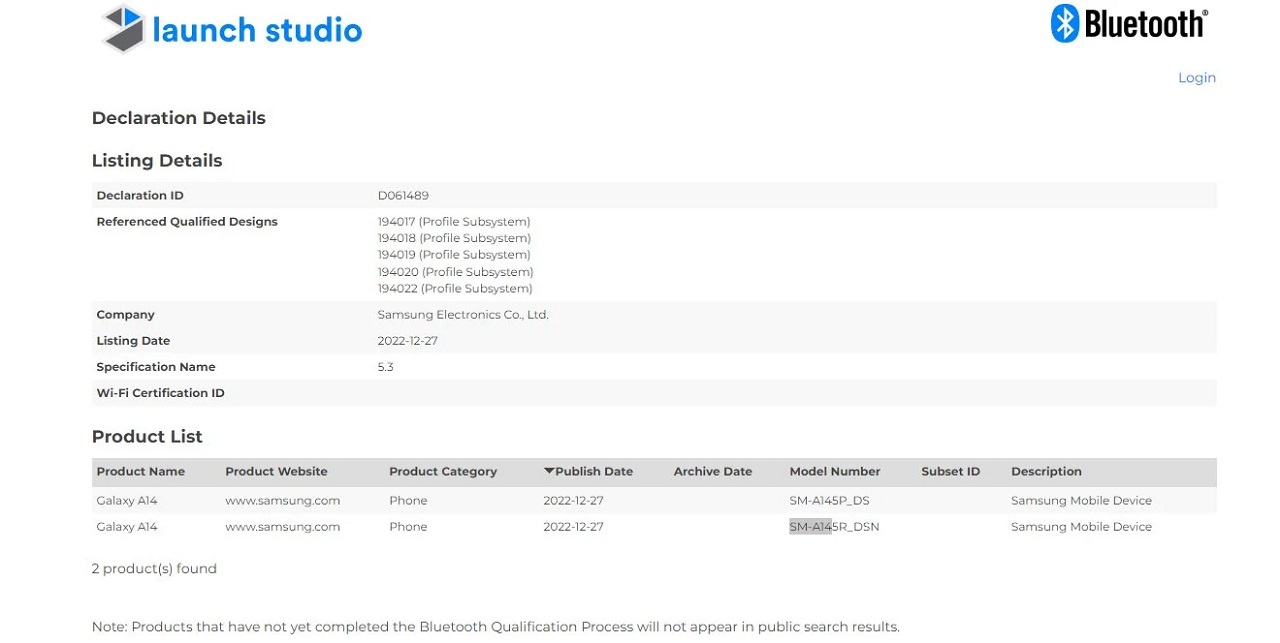 The smartphone will have two different processor options: MediaTek Dimensity 700 and Exynos 1330. These details have largely been revealed in past performance tests. On the other hand, it will come with a 16 Megapixel selfie and 50 Megapixel main camera. It should also be noted that the device, which is expected to go on sale in Black, Dark Red and Light Green colors, will be powered by a 5,000 mAh battery. 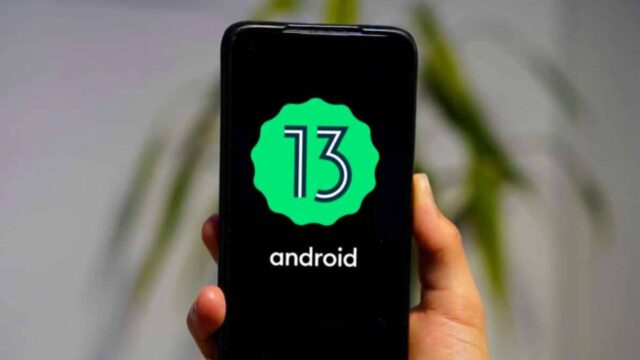 Android 13 good news for another entry segment model from Samsung!

The variant of the Galaxy A13, powered by MediaTek Helio G80, received the Android 13-based One UI 5.0 update.

Samsung Galaxy A14 5GIt will have a drop notch and an average screen-to-body ratio, as in the general entry segment. On the back, it is possible to say that there are three cameras arranged vertically. The launch date of the smartphone is not clear for now, but it will allegedly be introduced next month or at the Galaxy Unpacked event, where the Galaxy S23 series will showcase.

So what do you think about the Samsung Galaxy A14? Don’t forget to share your thoughts with us in the comments section!

VIDEO. Guardiola accidentally threw a bottle at someone on the bench

All Quiet on the Western Front: record nominations (14) at the BAFTA Awards for the Netflix film

Security update Windows 7 to 11 has a persistent bug, especially for companies