You can tell early on that some development studios are something very special. One of the best examples is Bioware: The good mech simulation Shattered Steel (1996) was followed by Baldur’s Gate (1998), an instant classic among role-playing games, which gave the battered genre new impetus at just the right time. Two years later, the successor cemented the reliability of the Canadians and made them a hit guarantor. Since then, expectations have been high whenever the Bioware people announce anything – and that was also true of the promising Neverwinter Nights (2002).

The story put the player in the city of Neverwinter, where an insidious plague had broken out. During the search for a cure, the player inevitably and involuntarily uncovered the cause of the plague and, at the end of the story, had to assert himself against a conspiratorial cult.

Fans of the classic role-playing game, Neverwinter Nights, can now download the game from the App Store. The iPad is recommended for gambling.

Bioware: Mass Effect writer reveals why he doesn’t like the studio anymore

Drew Karpyshyn was a writer for Mass Effect, Kotor & Co for years – now he reveals why he no longer works at Bioware.

No love at first sight

Anyone expecting a similarly profound RPG like Baldur’s Gate was initially disappointed. You could only create one character and recruit a maximum of one companion during the game, which on top of that could neither be controlled nor equipped.

For Neverwinter Nights (buy now), Bioware did without the pre-rendered background graphics of its predecessor and instead used textures and polygons. Nevertheless, the adventure was shown from a bird’s eye view, which could be rotated and zoomed in at will. While the presentation received praise when it was released, it aged noticeably faster compared to Baldur’s Gate 2. 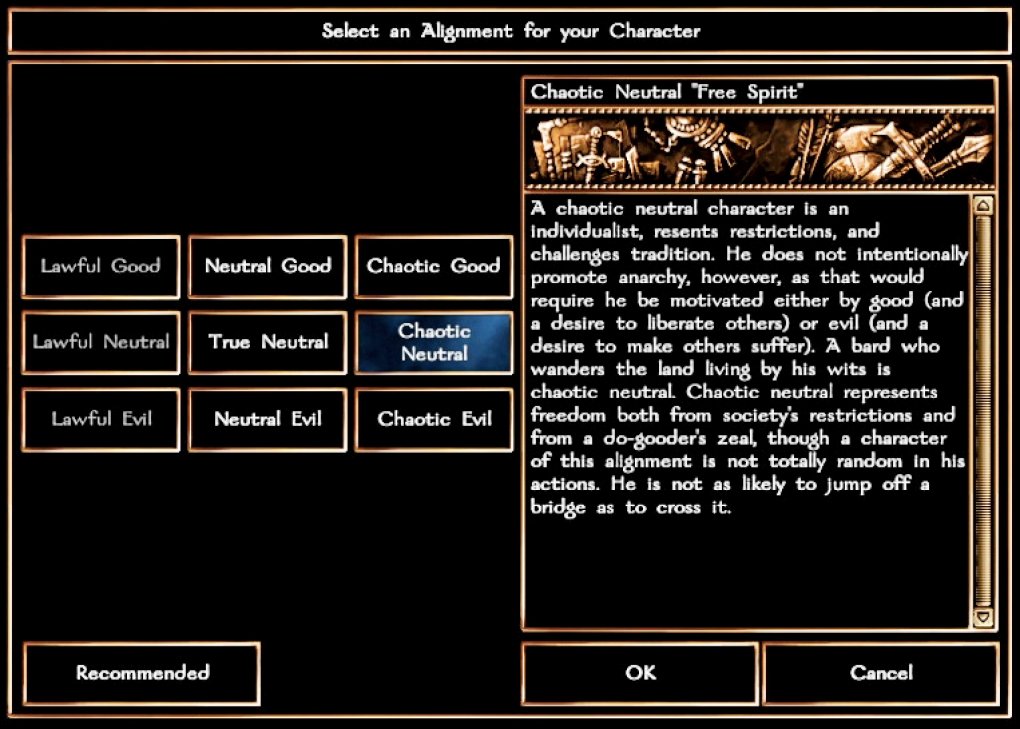 One of the most famous features of the Dungeons & Dragons rulebook is the choice of character alignment, which ranges from Lawful Good to Chaotic Evil. Source: Moby Games / Bioware / Ossian Studios / Obsidian Entertainment / Cryptic Studio / Beamdog / plassma media agency

The combat system initially looked like a real-time hack’n’slay and was almost reminiscent of Diablo. In fact, the game internally rolled every action and evaluated the result according to the third edition of the Dungeons & Dragons rulebook, for example to determine the success of an attack. Still, the battles felt like a step backwards compared to the tactically demanding Baldur’s Gate.

Also disappointing was the level design, which was easy to draw on graph paper; it seemed correspondingly rigid and angular. Last but not least, there were gripes about the story, because it only really picked up speed from the second chapter. 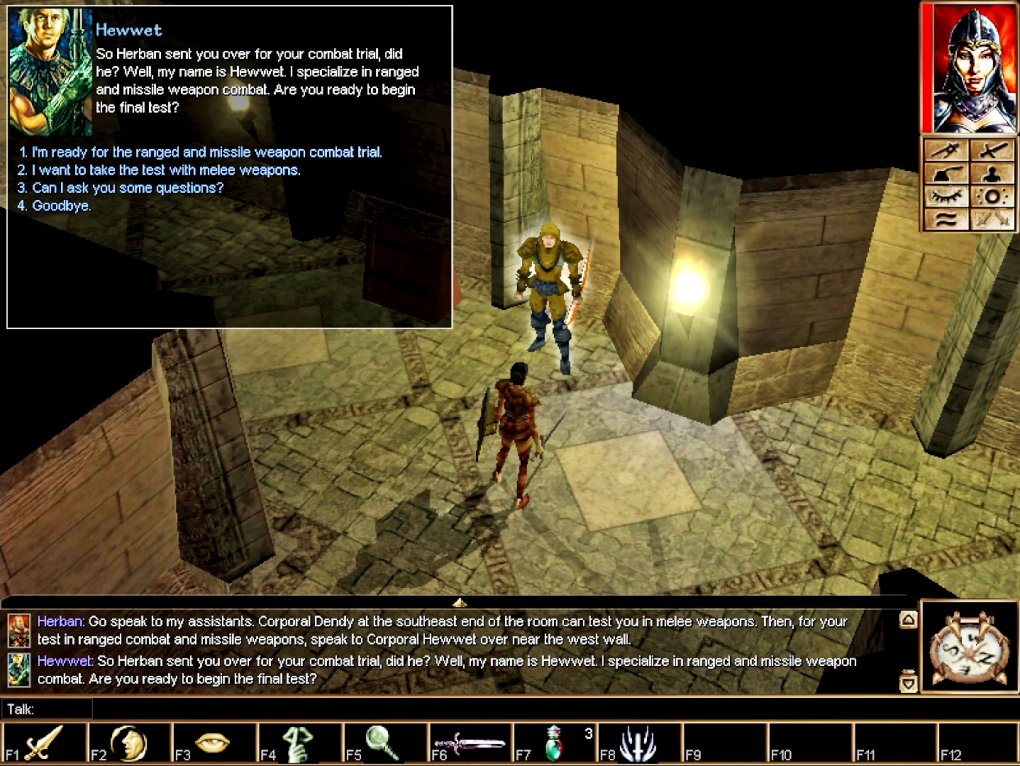 All of these reviews together would have to be assumed to be one of the biggest disappointments in gaming history, but the ratings on Metacritic and Co. revealed a completely different picture: while US websites such as Gamespot were over the moon and honored Neverwinter Nights with a 9.2 out of 10 points , the German-language magazines such as GameStar or PC Games agreed on 84 to 85 points. That wasn’t overvaluation à la Baldur’s Gate, but it wasn’t a total failure either.

Was this secretly a Bioware bonus that brought favorable reviews to the Canadians purely because of their reputation? No not really. Although Neverwinter Nights fell short in the usual disciplines such as story, combat system or world design, it was able to counteract this with two unusual strengths: multiplayer and editor.

The range of future Hyundai and Kia electric cars will skyrocket

After Bill Clinton and One Piece, Pokémon Scarlet joins the best game of 2022

Dynamo syndrome. Why Yaremchuk does not play for Brugge

Zavvi offers: many gift ideas for Christmas with the latest Black Friday discounts!

Yomoni: diversify your savings with this 100% online solution