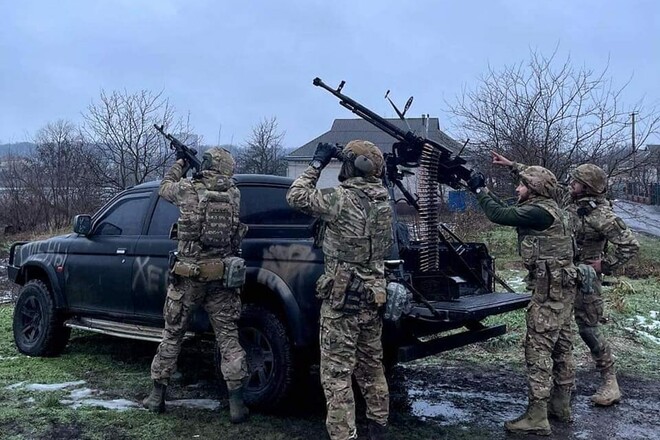 AT Kyiv, Lviv and Kharkov On the morning of December 29, explosions were heard during an air raid.

The Kyiv city military administration reported that air defense was operating in the capital. Kyiv Mayor Vitali Klitschko has warned that there could be power outages in the city.

Several powerful explosions sounded in Lviv, the head of the Lviv Regional State Administration Maxim Kozitsky reported on the work of air defense. 90% of Lviv was left without electricity.

Samsung would unveil its next Galaxy laptops with the Galaxy S23

To keep an eye on your doorstep, the Ring Video Doorbell Pro is 56% off

Sony confirms: Then Spider-Man 2 will appear on Playstation 5!