Metal Gear Solid: the producer talks about announcements in 2023 on a “highly anticipated” game 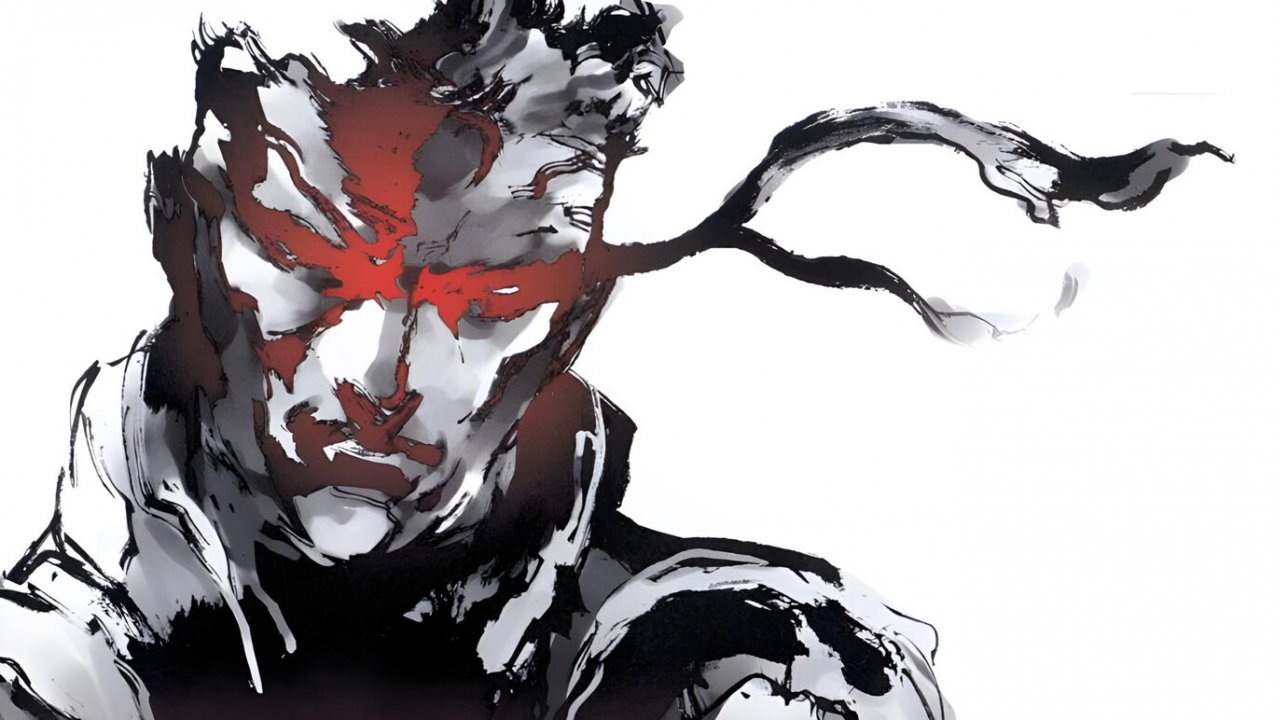 Among the many communications of the end of 2022 and the beginning of the new year collected by the Japanese magazine Famitsu, that of Noriaki Okamura di Konamiespecially since it is the producer of Metal Gear Solidwhich speaking of possible announcements about a “highly anticipated” game can only spark speculation about the possible return of the series.

Also in this case we are dealing with very concise and somewhat sibylline communications, therefore it is not clear to be able to obtain precise details from these, but some fascinating suggestions cannot help but arise from what was reported by Noriaki Okamura.

According to the standard format of these statements, Okamura also defined his “key expression” for the 2023which according to the producer Konami will be “Long awaited”, probably referring to some important news scheduled for 2023 by Konami.

Regarding the ambitions for 2023, Okamura said, “In addition to the Educational Edition of Momotaro Dentetsu announced last year, 2023 will be a year full of many announcements! Stay tuned!” Obviously, it could also be a simple gimmick to keep attention focused on Konami, however the keywords chosen for 2023 by what is known as the Metal Gear Solid producer cannot fail to give rise to some thoughts.

The resulting idea is therefore a possible reference to the return of Metal Gear Solid, which could emerge in some form during 2023. Obviously, the game is always well present in the rumors: just recently one emerged that would like to Metal Gear Solid Remake in collaboration with Virtuos, while a few weeks ago the site AreaJugones had confidently said that Metal Gear Solid Remake on PS5 exists and will be announced soon.

For now there has been no confirmation of these rumors, but also considering what has recently emerged with the special presentation dedicated to Silent Hill, it is possible that Konami also intends to relaunch this series in the near future.

Masahiro Sakurai, creator of Kirby and Super Smash Bros, is close to retirement. He will devote himself to his YouTube channel

Samsung Galaxy: the changes you really should do!

Archer MacLean and his silent death in an industry without memory

Russia is looking for additional sources of replenishment of combat losses

Erling HAULAND: Manchester City are back stronger than ever