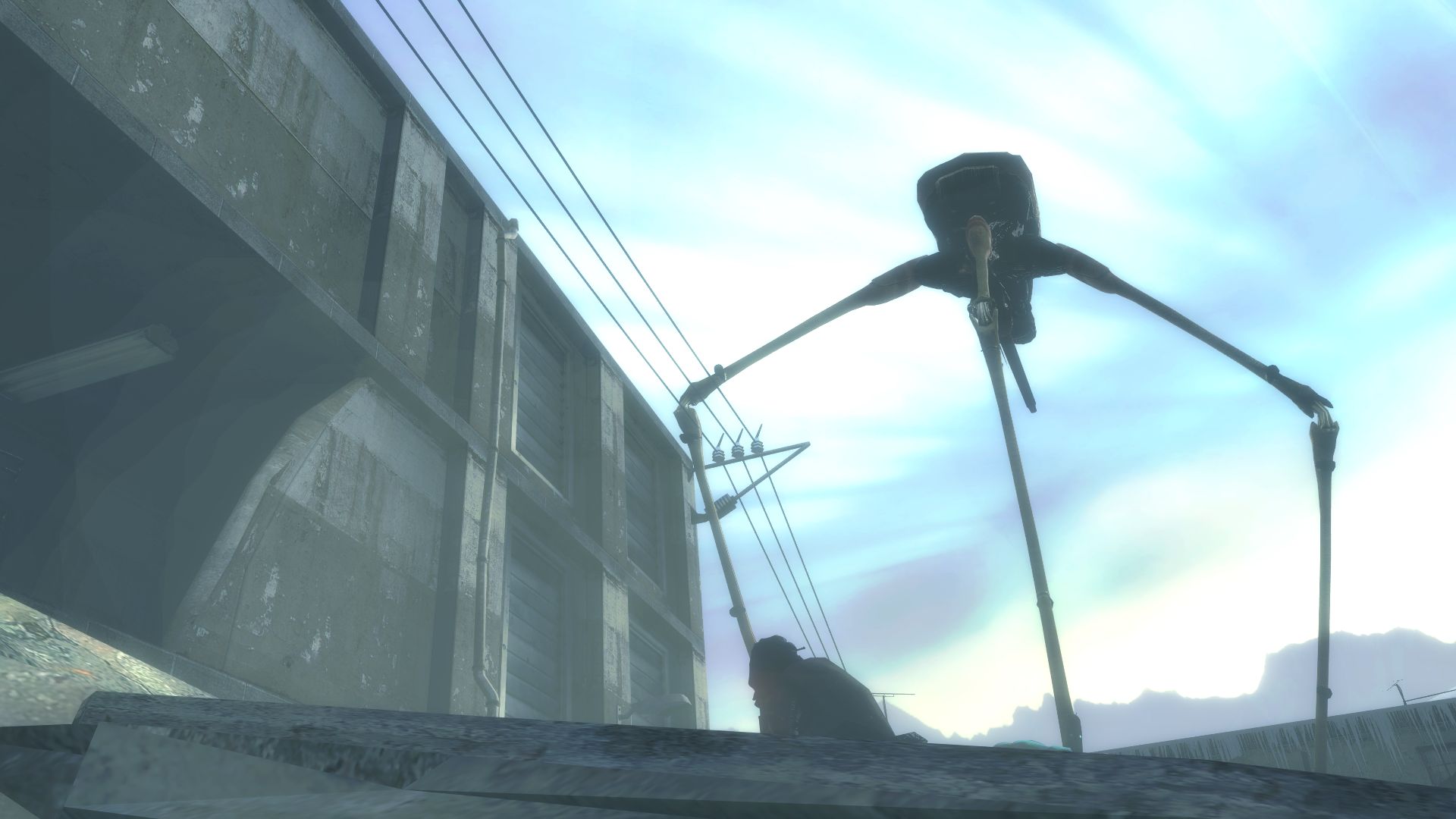 Entropy: Zero 2, a story modification for Half-Life 2 about an Alliance soldier, became the leader in the user rating.

The list of the 10 best mods of 2022 was compiled by the ModDB portal, based on user voting.

The first place went to the Entropy: Zero 2 mod, in which an Alliance soldier is looking for Dr. Judith Mossman. In second place is the modification STALKER Anomaly, which makes many changes to the original game. Bronze went to the Unification mod for Warhammer 40,000: Dawn of War – Soulstorm, which expands and improves on the popular strategy. In fourth place is the story mod Empire at War Expanded: Fall of the Republic for Star Wars: Empire at War: Forces of Corruption, the scenario of which focuses on the fall of the Republic. Fifth place went to DNF2001 Restoration Project, a build of Duke Nukem Forever based on a game build from 2001 posted online. In sixth place is the Voxel Doom mod, which reworks the original DOOM in voxel graphics. Seventh place went to the plot modification Half-Life: Field Intensity. The eighth line of the TOP is occupied by a large-scale mod for Return To Castle Wolfenstein called RealRTCW. The ninth position went to the Classic Offensive project – this is a mod for CS: GO that changes the gameplay, making it closer to Counter-Strike 1.6. Finally, in tenth place is the Coterminus mod, which brings back cut content to Half-Life 2.

Rumor: Ben Affleck could play one of the Marvel villains

Hogwarts Legacy will have 4 character slots, cross-save is not supported