New images with locations and characters of STALKER 2: Heart of Chornobyl 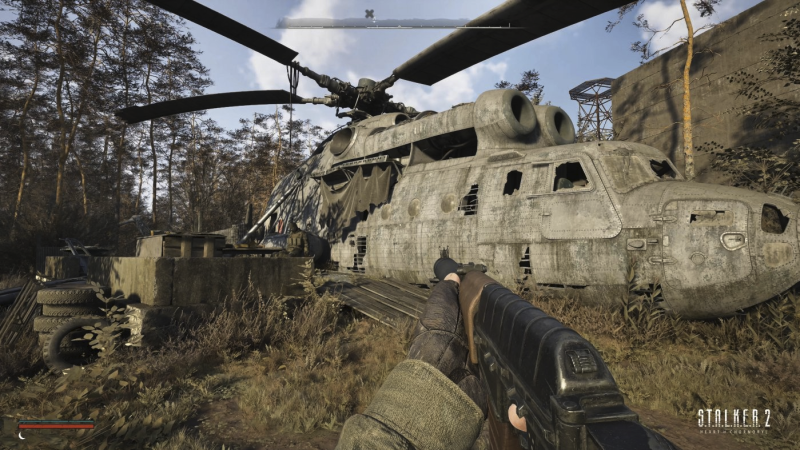 GSC Game World has shared a batch of new screenshots from STALKER 2: Heart of Chornobyl, mostly showing new locations and some of the characters we’ll be introduced to during the campaign.

The new footage gallery you can check out below mainly captures some of the scenes from today’s new gameplay trailer titled “Come to Me”, which saw new gameplay sequences with human enemies and mutants. Today’s images show some of the locations we’ll be visiting in the game, ranging from cramped bunkers and dilapidated buildings to pastoral landscapes with great visual impact.

STALKER 2: Heart of Chornobyl is expected on Xbox Series X|S and PC (Steam, Epic Games Store and GOG) during 2023, with no official release date yet. At launch, the game will also be available on PC and Xbox Game Pass for Microsoft subscribers.

Steam: what are the most played titles of 2022? It's the year of Free To Play!

Suddenly Princess: Disney is said to be working on a third part – the cast is not yet known