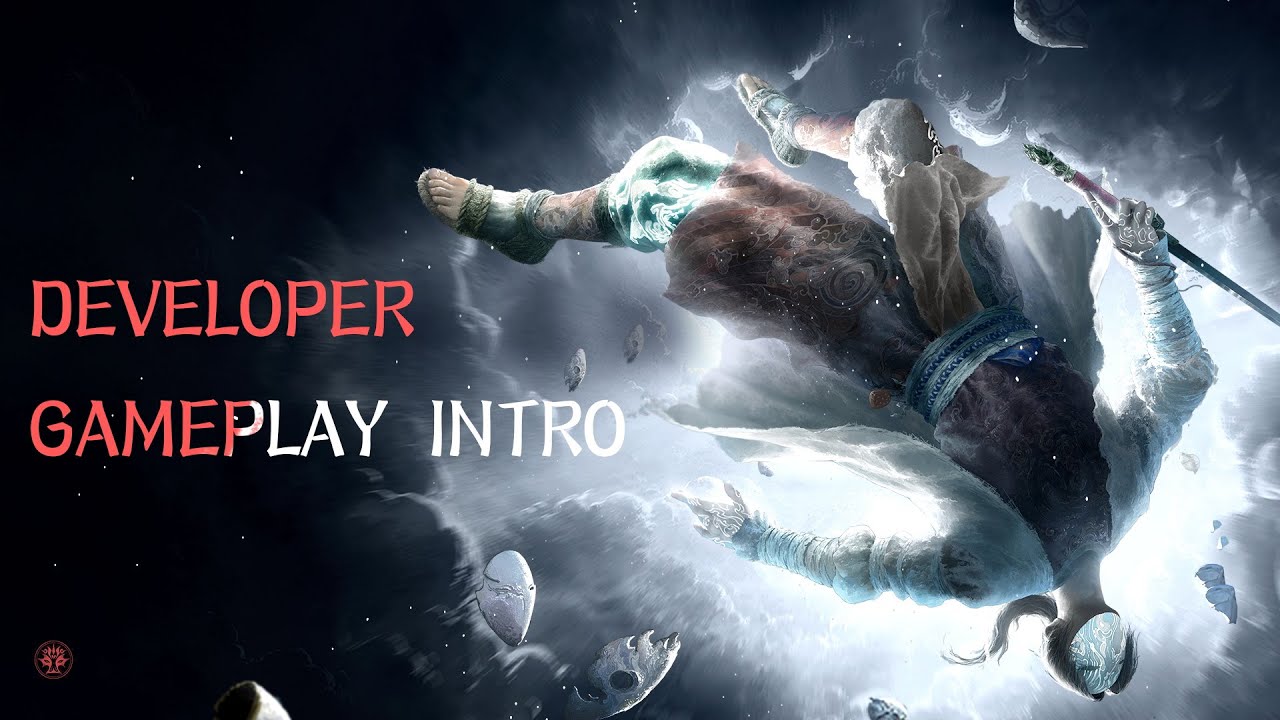 Papergames and studio 17ZHE have released a gameplay video of The Perceiver, an open-world action game announced in November that appears to borrow some aesthetic aspects from titles like Sekiro Shadows Die Twice and Ghost of Tsushima.

The video lasts a good 47 minutes and shows various game episodes, and also reveals details about the combat system and basic game mechanics, all of which are commented by the developers. This is a real deep dive, an introduction to the game and its mechanics, revealed and clearly explained by the team behind the game. In fact, we already seen this gameplay footage beforebut this time the developers were so kind and presented a video with English subtitles – now it has become much clearer what they are talking about, and they talk a lot.

Studio 17ZHE’s game doesn’t yet have an exact launch window (will we know more in 2023?), the title is also tentative as are the target platforms, the team has confirmed the game’s arrival on “multiple platforms” to date, openly mentioning only PlayStation 4 and PlayStation 5 .

Nier Automata Ver1.1a: the anime promises to be as spectacular as it is spellbinding