Oppo, which takes the stage with the Find X series in the first quarter of every year, is also preparing ambitious for the Find X6 Pro. Digital Chat Station, which made a name for itself with the high accuracy information it obtained, announced that the device will have a triple rear camera design. 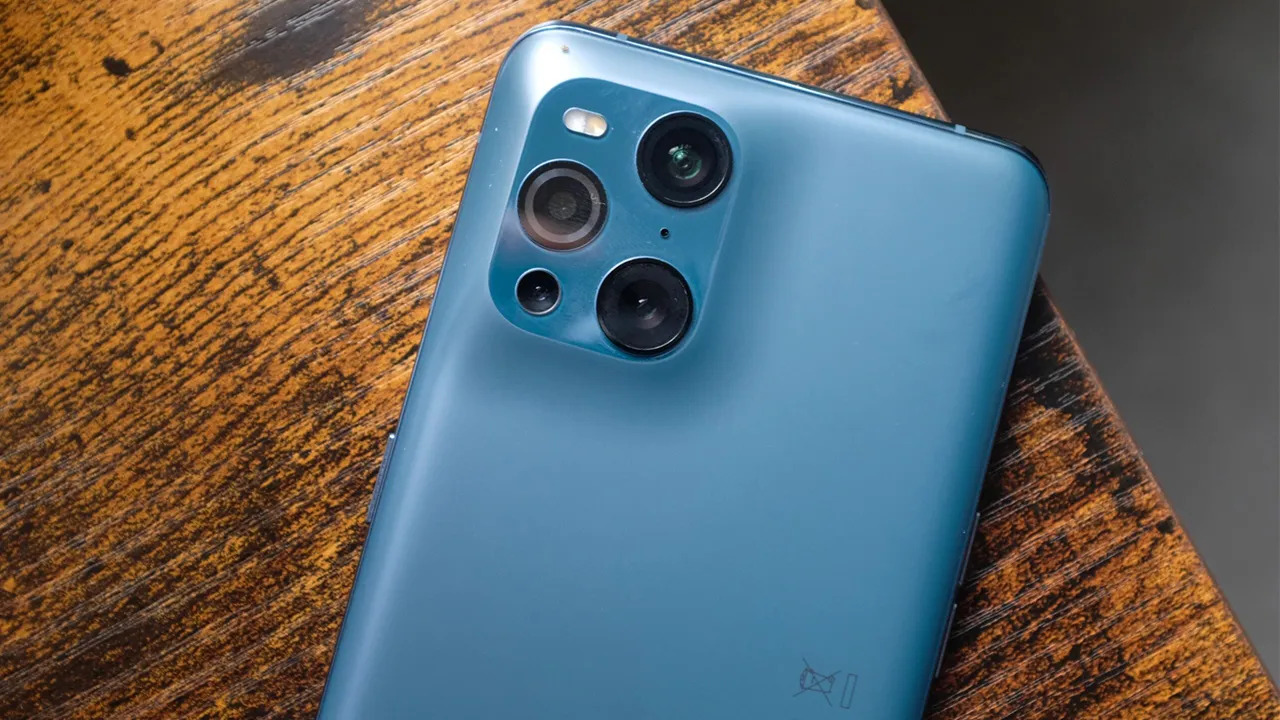 According to the source, all three cameras will be 50 megapixels. Oppo Find X6 Pro will prefer a 50-megapixel 1” type Sony IMX989 sensor as the main camera. This sensor was also seen on the Xiaomi 12S Ultra. The camera will have f/1.8 aperture, 7P lens and OIS. It is also among the information that the focal length will be equivalent to 23 mm. Huge partnership from Oppo and OnePlus!

Oppo and OnePlus, a subsidiary of BBK Electronics, go on the path of partnership by formalizing their work under the same roof.

It is among the information that the other two 50-megapixel sensors on the back panel will have Sony IMX766 or Sony IMX890. On the other hand, the front panel of the device will have a 32-megapixel selfie camera. It is also expected to be Sony IMX709. The company used this sensor in the Oppo Reno 7. Judging by the information obtained earlier, Find X6 Pro will be powered by Qualcomm Snapdragon 8 Gen 2. At this point, we will see one Cortex-X3, two Cortex-A720, two Cortex-A710 and three Cortex-A510. On the graphics side, there will be Adreno 740. It is also stated that the device will run ColorOS 13 based on Android 13 right out of the box.

In Hardspace: Shipbreaker, Ben can be creatively destructive - Our Games of the Year 2022

Genshin Impact, the second Prime Gaming pack is available with rewards to collect!

France spits out 1 million euros from Apple, we tell you everything

Don’t need a gift? In the spring, Barcelona refused to sign Di Maria for free