Pelé, legend of Brazilian and world football, has died

Sad news that of death Of Skinil king of football Brazilian, who during his career won three world cups, becoming one of the most recognizable figures of this sport worldwide, so much so that he is considered the best player who ever existed.

Pele had been under medical treatment for colon cancer since 2021. The hospital where he had now been hospitalized for a month said that the death occurred from multi-organ dysfunction due to the cancer.

His daughter, Kely Nascimento, wrote on Instagram: “All that we are, we owe to you. We will always love you. Rest in peace.” The death was confirmed by Joe Fraga, her agent, who stated “The King is dead”.

Pelé was also the protagonist of some video games, to which he lent his name and face. Already in 1980 he ends up on the cover of a game for Atari 2600, Pelé Soccer (also known as Campionship Soccer). Pelé! was published in 1993! for Sega Mega Drive, made by Accolade, followed in 1994 by Pelé Soccer 2 or Pelé II: World Tournament Soccer, also for the Sega console. In 2014, Pelé: King of Football was released for mobile systems, a flick kick-style gesture-based football game. 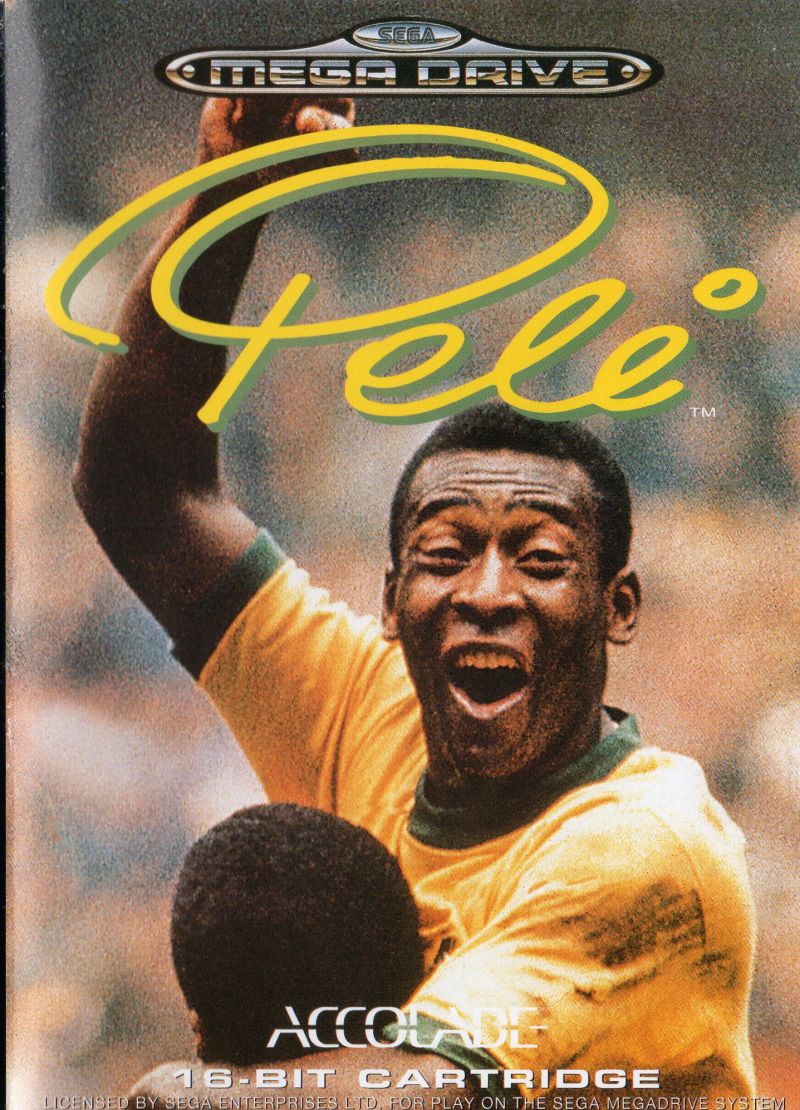 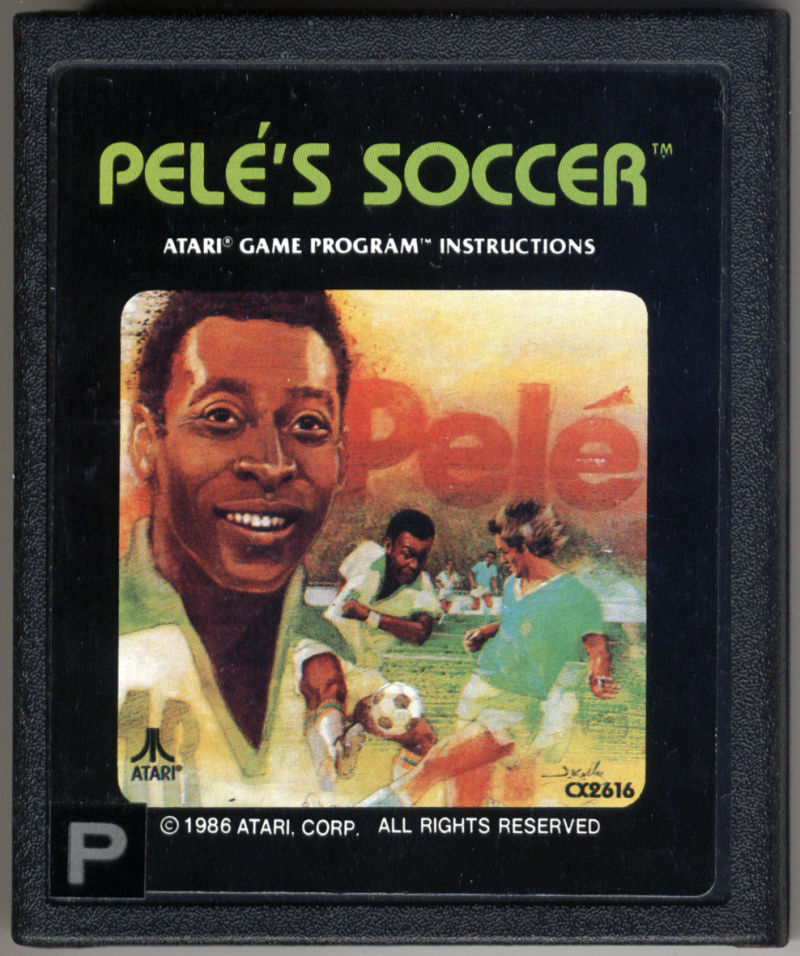 All we have to do is say goodbye to this giant of sport, as well as to a great man who has left a very deep mark in football.

Fairy abroad. Ukrainian is in the team of the best players of the season in Bulgaria

Steam Deck: the most played titles in 2022 revealed by Valve

Kenan Doğulu is the brand face of TECNO Turkey!