PlayStation VR2 will sell less in 2023 but outsell PS VR overall, according to one analyst 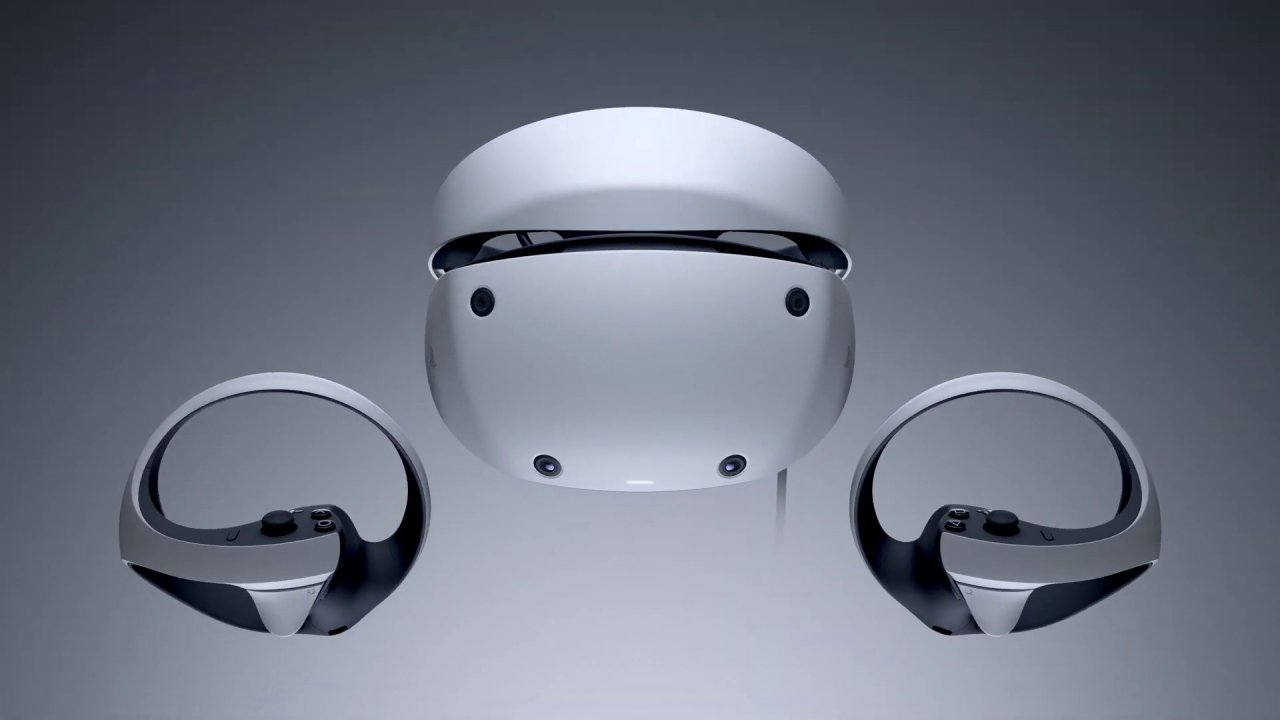 The new issue of Edge magazine contains an extensive study on PlayStation VR2with an interesting inside too sales forecast of the device by analyst George Jijiashvili of the Omdia group, according to which the new Sony viewer could sell below expectations in 2023but then arrive at a rather satisfactory total e higher than that of the first PlayStation VR.

According to George Jijiashvililead games analyst for Omdia, forecasts 1.6 million units sold for PlayStation VR 2 for 2023 over the course of the year, which would be below the results achieved in the first year by the first PlayStation VR, which is expected to have reached 1.9 million units in 2017.

However, according to the analyst, the situation is destined to improve rather quickly, above all thanks to the ever-increasing diffusion of PS5 once the stocks of the console are more abundant and easily available. According to Jijiashvili’s predictions, PlayStation VR2 could reach a total installed base of 10 million units by 2027.

This would keep PlayStation VR2 anyway behind the achievements of Oculus Quest 2which is currently the most popular device for virtual reality, but would still guarantee a large enough user base to allow for continued investment in the development of new games.

According to the analyst, Sony is aiming at an enthusiast market, which perhaps already has a virtual reality viewer and therefore is also looking for exclusive content for PlayStation VR2. For this reason, it becomes imperative for Sony to provide a constant supply of new ones exclusive games specially developed for the viewer in question. As we have seen, it is highly probable that PlayStation VR2 and PS5 will be the protagonists of the Sony conference at CES 2023, therefore more information will arrive there on January 4, 2023.

Juraj SANITRA: "Tishchenko has back problems"

Netflix: Basic subscription without advertising has been hidden for new customers

AOC Agon: New monitors with 270 and 240 Hz at QHD resolution

What are the most popular games of 2022 on Steam? Ranking by number of players