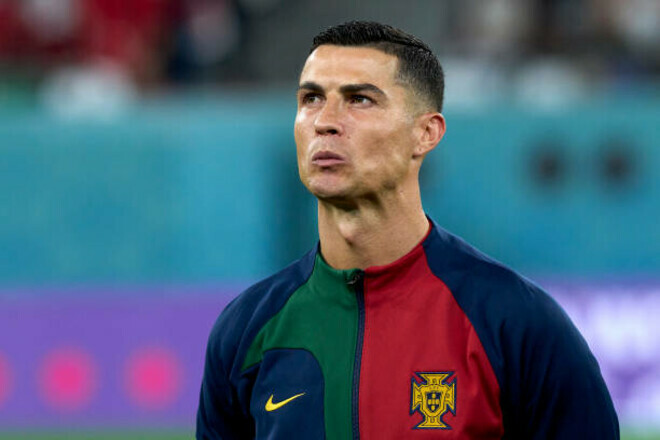 Earlier, the media reported that Al-Nasr had already scheduled a medical examination for Ronaldo. The Portuguese is now a free agent after his contract with Manchester United was terminated in November.

Cristiano Ronaldo’s agent Jorge Mendes, cut off negotiations with Al-Nassr after an offer arrived from a European club currently playing in the Champions League.

Whatsapp: Messages can soon be sent to yourself

Meet MSI and Gigabyte boards based on the Intel B760 chipset