By the end of next year, more 5G smartphones will ship in India than 4G-only models. This is facilitated by both the active spread of new types of networks in the country and the growth in sales of 5G smartphones in the lower price segment. 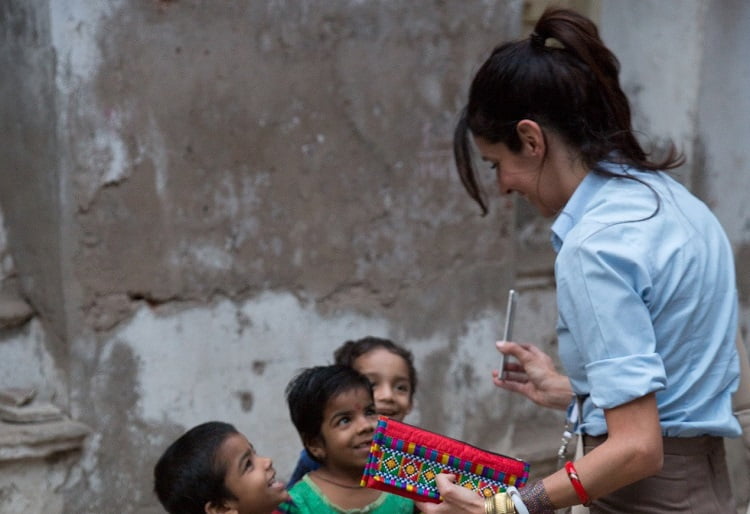 According to Reuters with reference to Counterpoint, at the end of the outgoing year, a decline in overall smartphone shipments is expected due to problems with the supply of components for their production, as well as macroeconomic problems. In 2023, as in the current year, 5G will become one of the main sales drivers. Expected to be around 10 times faster than 4G, 5G networks in India are a must for the development of new technologies like autonomous cars and artificial intelligence systems.

It is noteworthy that the share of smartphones under $241.55 (20 thousand rupees), according to Counterpoint, will grow to 30% in 2023 from 4% this year. It is known that the local largest mobile operator Reliance is collaborating with Alphabet, preparing the release of a budget “people’s” smartphone. This is not surprising, since Reliance won a $19 billion auction for 5G frequencies this year, and the company is extremely interested in a return on investment.

“Cumulative” shipments of 5G smartphones are expected to cross the 100 million mark in the second quarter of 2023, and by the end of the year, they will have sold more than 4G phones in the same period. Counterpoint analysts expect that by the end of 2023, both the shortage of components, inflation and the intensity of geopolitical conflicts will decrease, and the availability of next-generation networks will become higher, which will contribute to the mass dissemination of technology.

Meanwhile, local authorities are taking steps to rush vendors who are already selling smartphones with 5G support in the Indian market, but have not yet activated it through software due to the fact that there was simply no such connection in the country before. In particular, we are talking about Samsung and Apple models – although many of them are ready to work with new networks, this requires a firmware update.

Angered by the sales of the iPhone 14 Plus, Apple would change its prices for the iPhone 15

Aroged: FAS launched a new investigation against MegaFon in the case of tariff increases

FURY: Where did Usyk even come from? Came up from cruiserweight and beat Joshua."

Shadow of the Colossus, The Last Guardian: the creator of the games is teasing for 2023

Genshin Impact: the presentation of the update that adds the Italian has a date