The Japanese magazine Famitsu, as part of a traditional series of pre-New Year interviews, asked local developers to talk about their plans for the coming year. Some creators left gamers teasers and hints of future announcements. 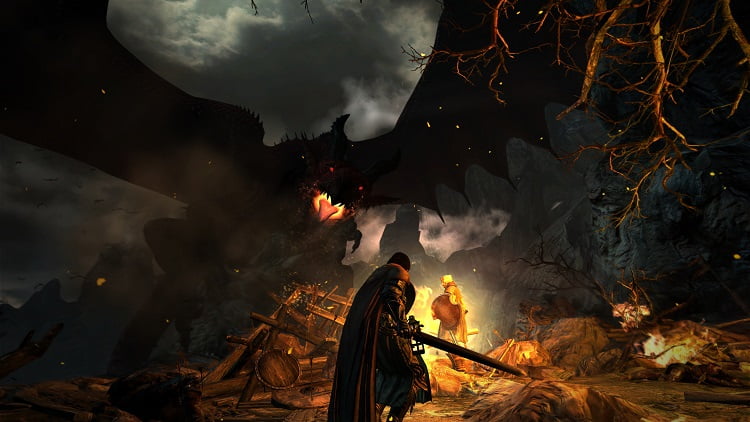 For example, Mega Man co-creator Keiji Inafune is making an interesting game for his children and grandchildren, and Final Fantasy creator Hironobu Sakaguchi has decided not to retire just yet.

In addition, Atlus hopes to surprise the fans of the series in the year of the 31st anniversary of Shin Megami Tensei, while Grasshopper Manufacture, according to its founder Goichi Suda, is hard at work on a new game (or games). 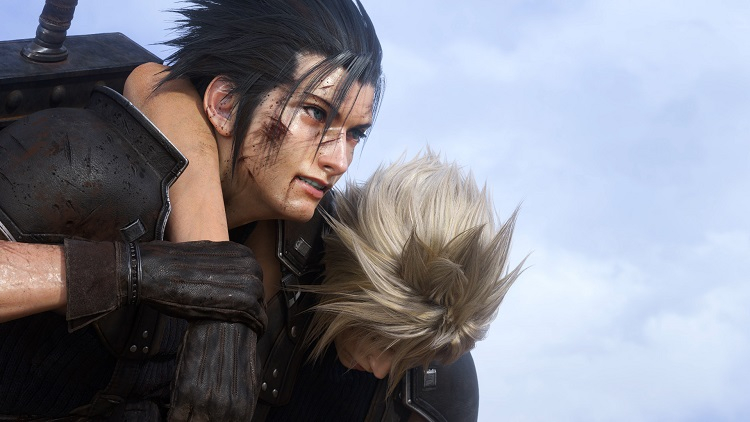 In addition, the creator of Silent Hill Keiichiro Toyama (Keiichiro Toyama) said that the production of the debut project of his studio Bokeh – adventure action with elements of horror Slitterhead – is approaching a climax. 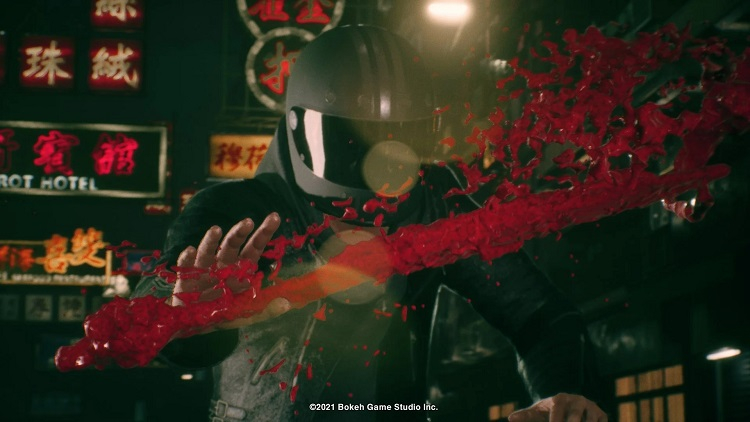 One of Famitsu’s most elaborate comments came from Dragon’s Dogma II fantasy action director Hideaki Itsuno: “I’m so deeply immersed in the development of Dragon’s Dogma II that I lose track of the current season.”

According to Itsuno, production is progressing well. The developer looks forward to further progress in order to be able to share fresh news about the game as soon as possible. 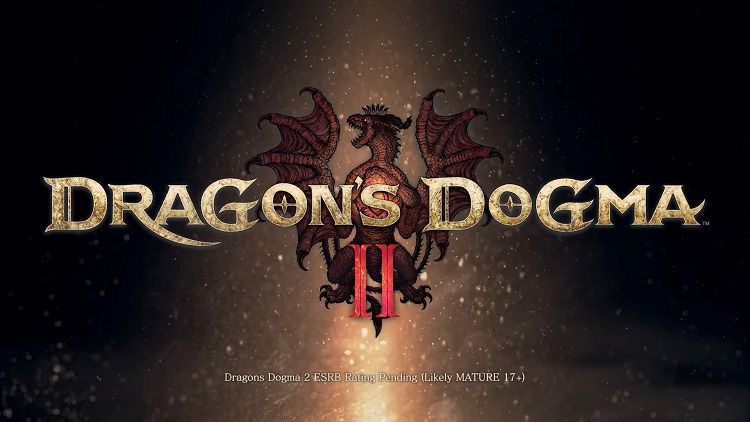 Gakpo could make his Liverpool debut on January 2