STALKER 2: a gameplay trailer with fights confirms the release period 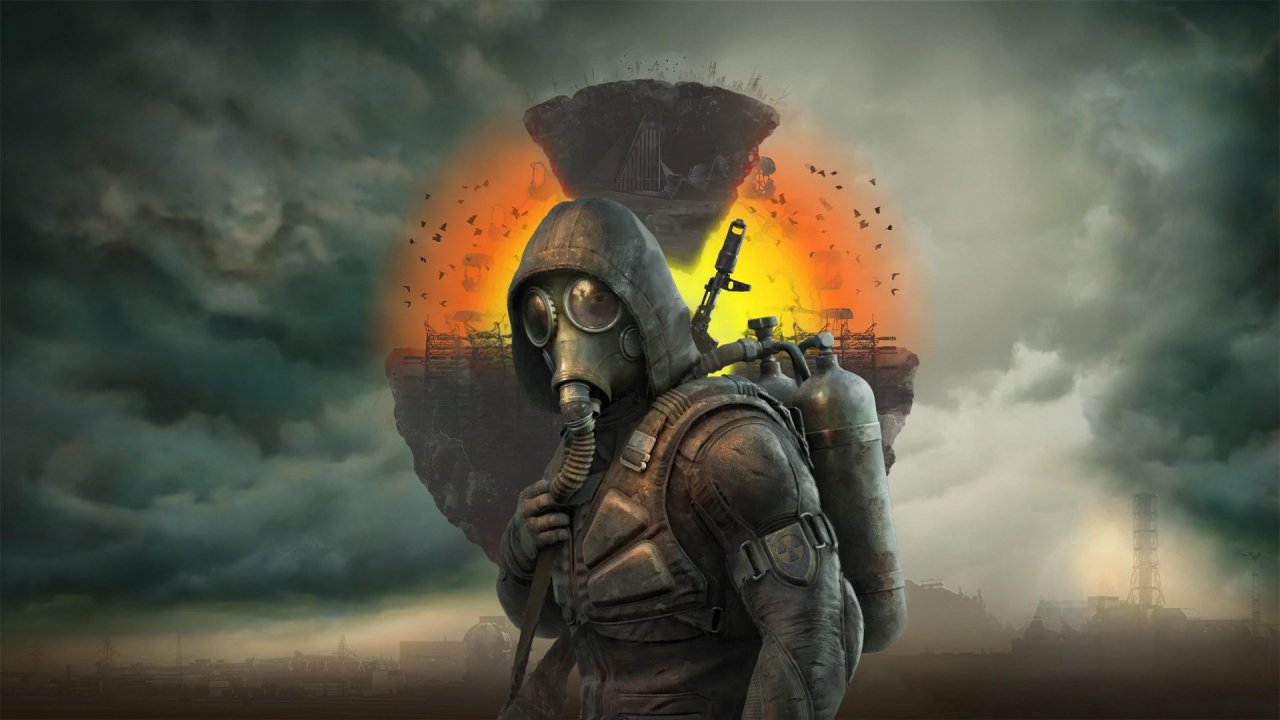 As promised, today the IGN USA YouTube channel exclusively released the new one gameplay trailer Of S.T.A.L.K.E.R. 2: Heart of Chornobylwhich you can view in the player just below.

The movie, although not particularly long, offers us a new taste of the open world shooter of GSC Game World, showing various locations and combat sequences against humans and mutants. In between we can also see various guns and deadly gadgets and, in passing, the mechanics related to inventory management.

STALKER 2: Heart of Chornobyl is currently in development for PC and Xbox Series X|S, with a release date scheduled for 2023, as confirmed by today’s trailer. At launch, the game will also be available in the PC and Xbox Game Pass catalog.

The title is experiencing a troubled development due to the Russian invasion of Ukraine, the homeland of GSC Game World, which is clearly slowing down the work. Part of the development team has also enlisted to fight the Russian army and sadly some have tragically lost their lives.

Streaming: premieres show who wins in 2023!

Johannes DAHLE: "I managed to return from the darkest valley"

Aroged: The first domestic airliners MS-21 and SSJ-New will arrive at the airline in about two years

Tekken 7 has sold over 10 million copies since its release

The replacement for Twitter is here, here’s how to use it!