Developers from the independent Russian studio Battlestate Games announced the release of content update 0.13.0.0.21469 for the beta version of their multiplayer shooter Escape from Tarkov. 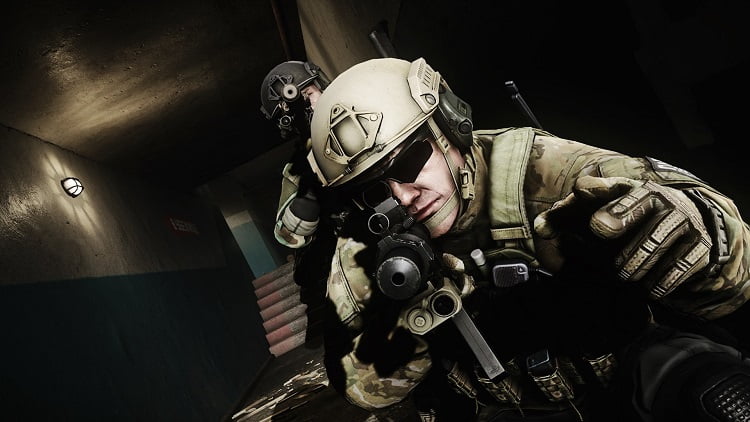 The main feature of the patch was the addition of a large-scale map “Streets of Tarkov” to the game – the location includes a part of the city of Tarkov in the north-west of Russia and will subsequently expand.

“Streets of Tarkov” takes players to the intersection of Primorsky Prospekt and Klimov Street. There is an abandoned factory, a hotel, a news agency building, a residential complex, a car dealership, a business center, a cinema, a supermarket and other facilities.

Among other things, in 0.13.0.0.21469, the authors made changes to the mechanics of repair kits and weapon upgrades, added a number of new skills (and reworked old ones), types of weapons, equipment items, and stimulants.

In addition, the creators have expanded the possibilities for players in co-op mode without saving progress (features are waiting for further improvements), provided new voice acting for five bosses, and adjusted the balance. 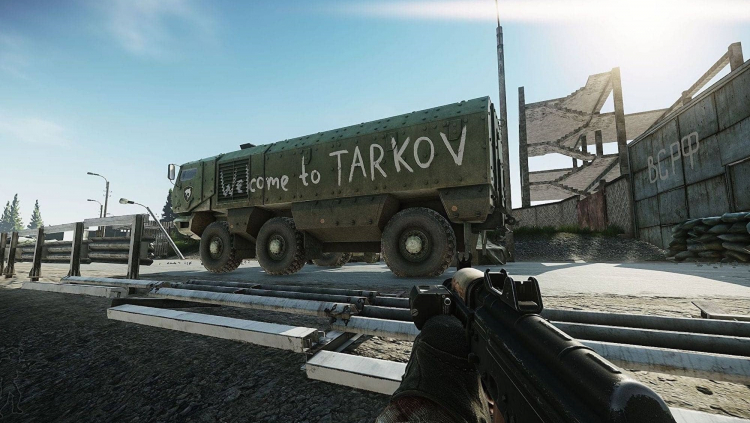 Finally, with the release of the update, the game added support for AMD FSR 2.1 smart scaling, the sound was redesigned (Oculus Audio replaced Steam Audio), and a number of bugs were fixed. The full list of changes is on the project website.

The pre-release version of Escape from Tarkov is available on PC. Since July 2017, a closed beta testing has been going on, to which those who pre-ordered are allowed. The developers also have plans for a console debut.

Erling Håland: "I need to score more as a striker"

Nvidia will hold its presentation on January 3rd during CES 2023