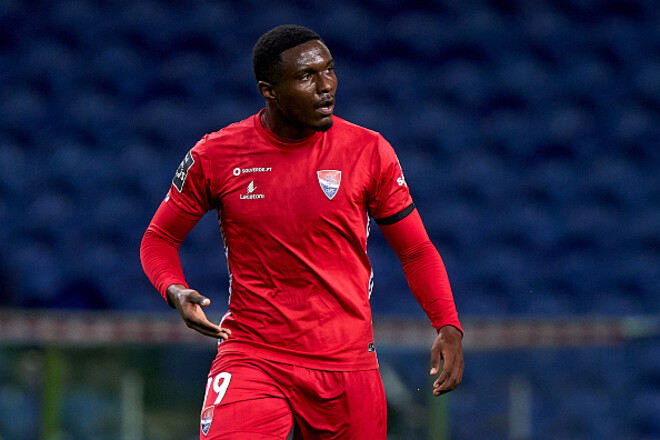 Brazilian legionnaire of the Ukrainian football club “Kolos” Renan Oliveira will continue his career in Bosnia and Herzegovina.

It is reported that the player will move to the capital club “Sarajevo”. The details of the contract were not disclosed.

Note that in March 2022, the Brazilian moved to Zalgiris, where he played on loan.

For Kolos, Renan played 12 matches in which he scored 1 goal.

Tekken 8 Producer Working on Multiple Games at Once

Skate: a taste of the gameplay with the new clip of EA Full Circle

With its 6% rating, this film made Netflix history in 2022

Merger of Microsoft and Activision Blizzard approved by another regulator

Sales 2nd markdown: this underestimated accessory to take advantage of your setup is on sale!