Another country has joined the list of countries that approved Microsoft’s deal to acquire Activision Blizzard for $68.7 billion. The National Office of the Prosecutor of Chile (FNE) did not see the threat in the union. 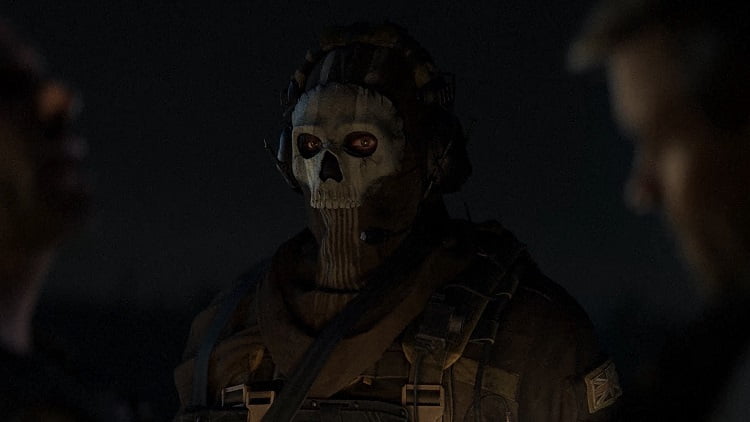 According to the Chilean regulator on its official website, the potential merger between Microsoft and Activision Blizzard does not hide the danger of a significant reduction in competition in the local market.

The FNE investigation showed that it would be unprofitable for Microsoft (the platform owner himself spoke about this) to leave the PlayStation without Call of Duty, because a significant share of the franchise’s income is concentrated on these consoles. 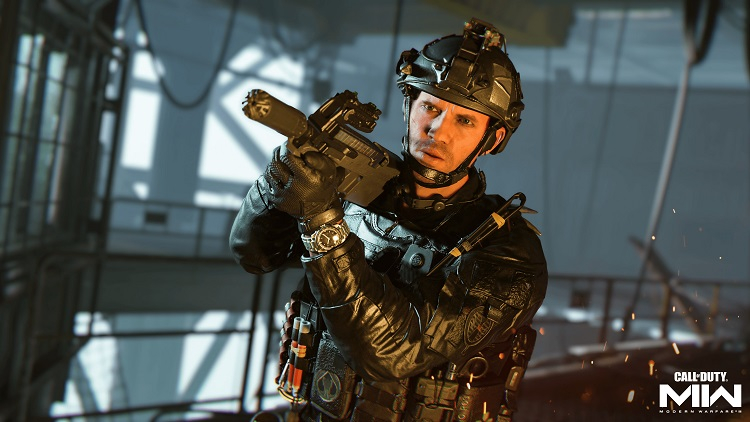 FNE considers Call of Duty’s influence in Latin America to be less than in other regions of the world (image source: Activision)

Even in the unlikely scenario of such a blocking, the number of people who decide to change their target gaming platform in favor of Microsoft will be insignificant. FNE was convinced of this by a survey of Chilean consumers.

To complete the acquisition, Microsoft must get the green light from regulators in various countries. Earlier, the union was approved in Saudi Arabia, Brazil and Serbia, while the US Federal Trade Commission is trying to block the deal.

A simple "goodbye" is not enough. Ronaldo's touching post after Pele's death

Alaloth: Champions of the Four Kingdoms released a winter update

Avatar: The Water Road: Passing Another Box Office Milestone Here's how much it has grossed so far

Sales 2023: We did not expect to find an 8TB hard drive at this price