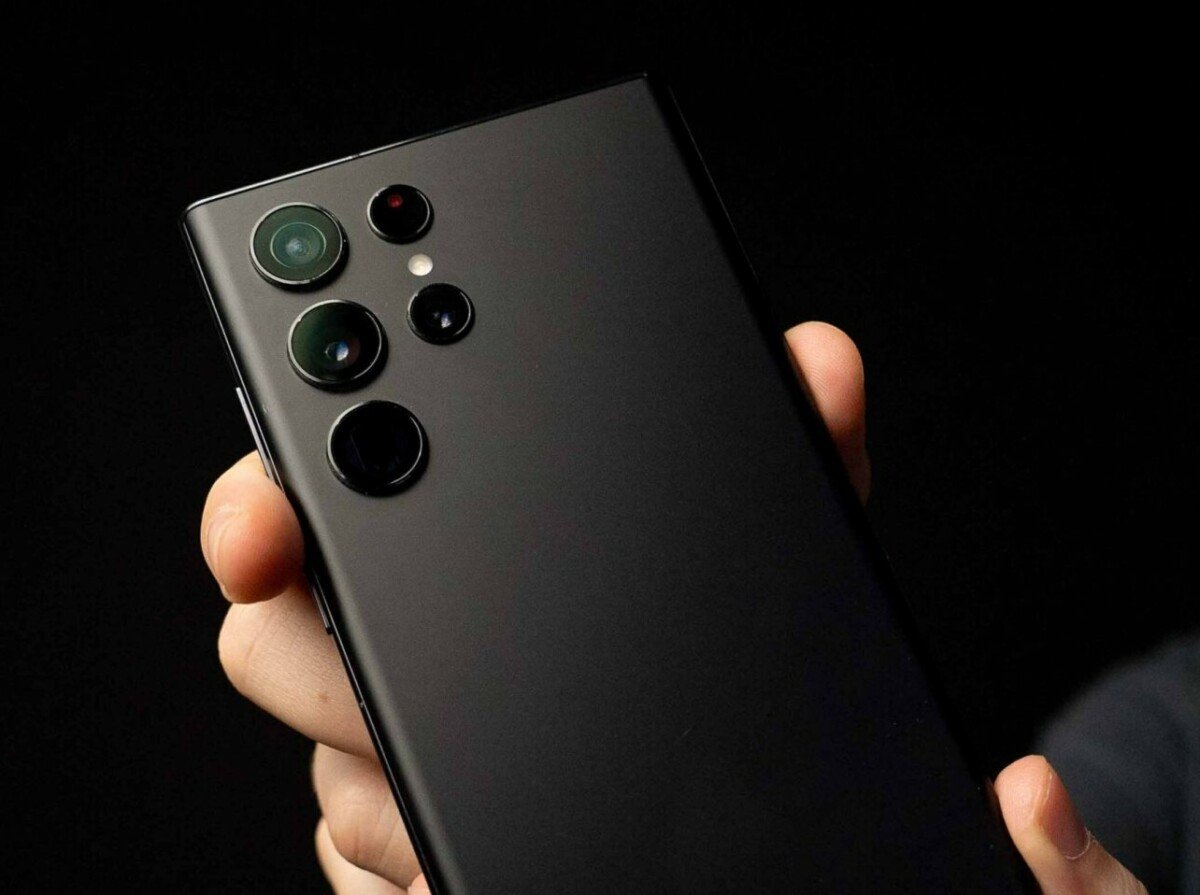 While the Samsung Galaxy S23s are yet to be released, rumors surrounding next year’s smartphones are already starting to emerge. The thing is almost understood: the Galaxy S23 Ultra should not evolve too much apart from the addition of a 200 megapixel sensor.

If Samsung is still considered the king of photography, in particular thanks to its great versatility, new technologies have started to appear in recent years, such as Google’s super res zoom or the optical zoom of the Sony Xperia 1 IV. . The Korean giant can still rest easy, of course, but it should not rest on its laurels.

A new solution for zoom

According to Ice Universe, a generally reliable leaker when it comes to Samsung, the Suwon firm is replacing the sensor of its telephoto lens from the Galaxy S24 Ultra. We understand by this that it is the X10 of the device. He adds that the high-end smartphone would adopt “a new solution”. Here, the statement is more blurred and difficult to know what he means. Is he talking about an optical zoom, a software solution, the new technology presented by LG to go from a x4 to a x9? Impossible to say.

Along the same lines, Ice Universe says the main camera should pretty much stay the same on the Galaxy S24 Ultra. It would not be very surprising if Samsung goes well to 200 megapixels with the Galaxy S23 Ultra. It’s rare for Samsung to change sensors every year.

STAKHOVSKY: "The only language that rashists understand is power"

Dead Space: What is Sitology?