There will be an extradition. In France, the court decided what will happen next with Zhevago 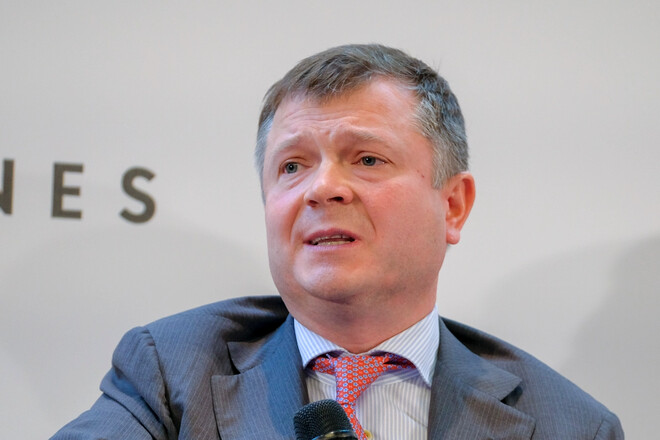 The court of the French city of Chambéry issued a decision on the extradition arrest of the president of the Ukrainian football club “Vorskla” Konstantin Zhevago.

The decision was made yesterday, December 28. The businessman will be under arrest while French law enforcement agencies are considering Ukraine’s extradition request for his extradition.

Note that Zhevago was arrested in the Alpine ski resort of Courchevel in France. Earlier it became known exactly how he was detained.

Xbox Games with Gold: These are January's free games

STALKER 2 Heart of Chornobyl: New gameplay trailer will be revealed at 20:00 CEST

Video preview of new outfits for Lisa and Ayaka from Genshin Impact 3.4 released

God of War Ragnarok: Improved stability and more with the latest patch