There will be no US tour. Shakhtar forced to cancel trip 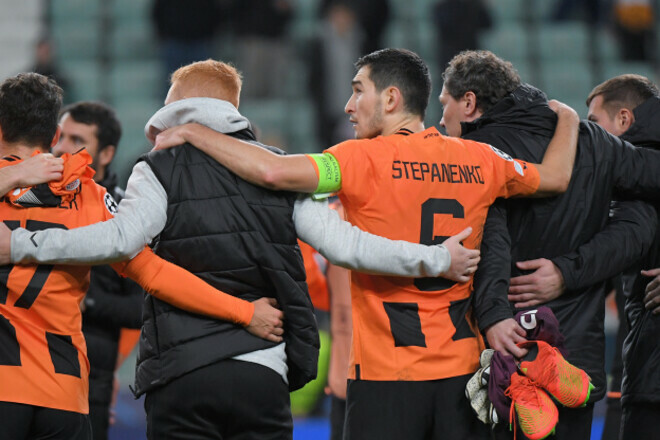 Shakhtar General Director Serhiy Palkin said that the club really planned to go on a tour of the United States in the winter to play test matches with MLS teams, but plans had to be changed.

“We were in talks with MLS, there were certain agreements. But we began to “sail” by dates – a mismatch began. We understood that having gone to the USA, we would play a maximum of 2 games there. And purely economically, it turned out that we would be at a loss. We wanted to go there to give the money we earned to the army, to refugees, for the people of Ukraine. And what can we give if we still have to? They just calculated and realized that economically we do not fall into the budget.”

“If there were more games, we would go. We needed at least 4 matches, and then we would definitely go. And so, it didn’t work out. We will prepare in Turkey,” Palkin said.

YouTube: Unpleasant users in the comments will soon be blocked