The Ministry of Digital Development of the Market is preparing a bill that describes the conditions for compulsory licensing of software from foreign companies that have left Russia; it is also proposed to decriminalize the use of unlicensed software, Kommersant reports. Some market participants supported the initiative – it will help keep critical IT systems operational; others lamented that it would slow down the process of import substitution. 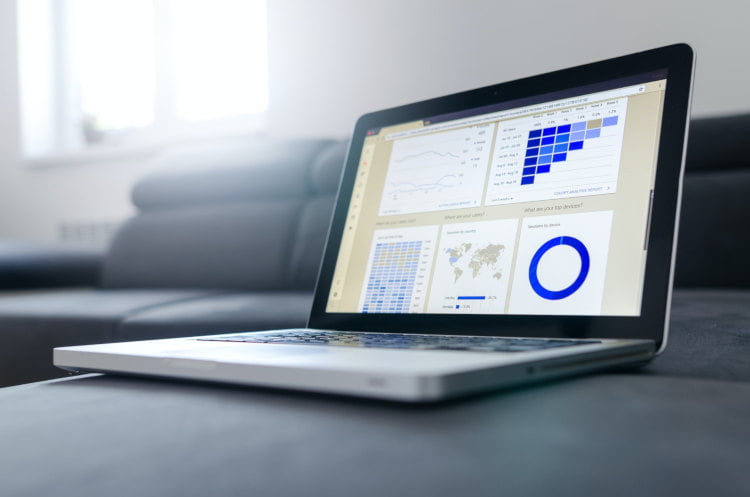 On December 12, Dmitry Nikitin, director of the IT industry development department of the Ministry of Digital Development, sent a letter to the Public Consumer Initiative, in which he noted that with the departure of foreign developers, the issue of using their software “acquires particular relevance and requires regulation.” To solve it, according to the official, the department is developing a document that defines special conditions for “the use of foreign software, in respect of which it is impossible for conscientious Russian users to fulfill existing contractual obligations.”

We are talking about a bill that simultaneously “decriminalizes” the unlicensed use of software by foreign companies and launches a mechanism for its compulsory licensing, Kommersant’s sources confirmed. Those wishing to purchase Western software transfer payment to a special account, the funds from which can be transferred to the copyright holders “upon request”.

Pen & Paper lawyer Viktor Rykov recalled that the grounds for compulsory licensing are already described in the Civil Code (CC) of the Russian Federation – there we are talking about licenses for inventions, industrial designs, utility models and breeding achievements that can be granted by a court decision. Thus, with the adoption of the new law, it will be necessary to make changes to the Civil Code.

Pavel Kalyakin, CEO of MyOffice, warned that such a mechanism would slow down software import substitution, and foreign developers could use additional tools to remotely control Russian users. And the head of iPavlov, Laurent Hakobyan, noted that import substitution can be combined with compulsory licensing to maintain the operation of critical IT systems.

Final Fantasy 16: A release date during the Game Awards? First clue for the PS5 game