Tyson Fury: I’ve been obsessed with beating Klitschko for years 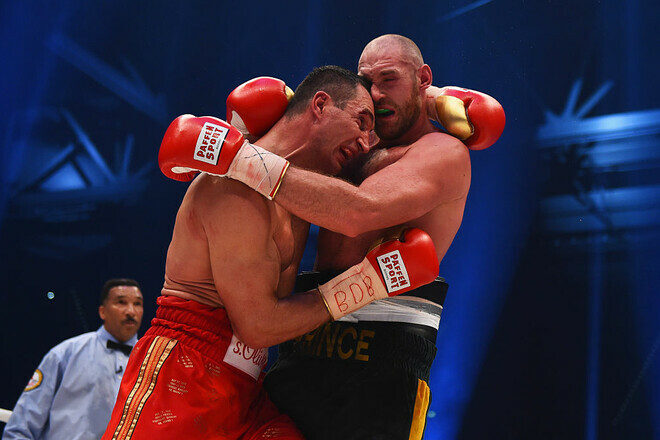 “Many years ago, at a press conference, Klitschko asked: “You want my belts, don’t you? Do you want what I have?” I replied: “No. I do not want. I don’t give a shit about all this. I just want to punch you in the face, buddy.” He didn’t understand it then, but I hope he can understand it today. I never really wanted any of this. I just wanted to beat this guy. And when I defeated him, my Everest ended. That was done. My life goal was achieved after defeating him.

I was always determined to beat Klitschko. I have been obsessed with this man for years. Being obsessed with something is insane. Nobody gave me any chance. When I defeated him, it was all over,” Fury said.

The media talked about sex worker Ryan from Dead Island 2

The creators of the horror Amnesia: The Bunker showed how one door can be opened in at least three ways

Zelda Tears of the Kingdom: from multiplayer to the program? A detail sows doubt

The best apps to learn the piano