Veres continues to be active. The club extended the contract with the midfielder 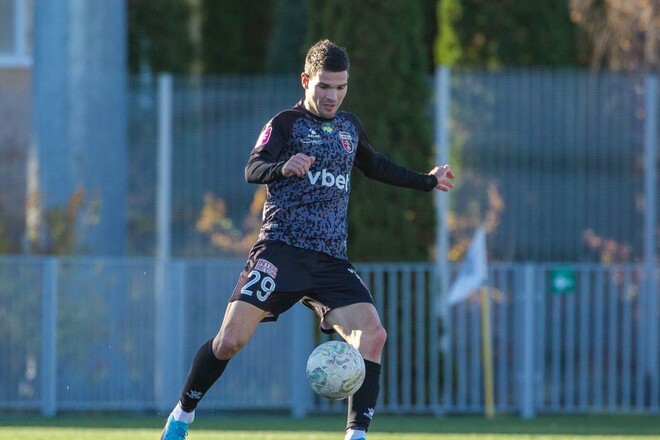 UPL club Veres announced the signing of a new contract with midfielder Valery Kucherov, whose contract now expires at the end of 2023.

Kucherov has made 15 appearances this season, scoring two goals and making one assist. In total, the player played 141 matches as part of the team.

Veres at the end of the year announced new contracts for Kucherov, Mikhail Shestakov and Bogdan Kogut, as well as the signing of Denis Balan.

With 37% less, the excellent LG 55G2 OLED TV is finally at a more affordable price

The authors of Kingdoms of Amalur: Re-Reckoning postponed the Switch version of the Fatesworn add-on