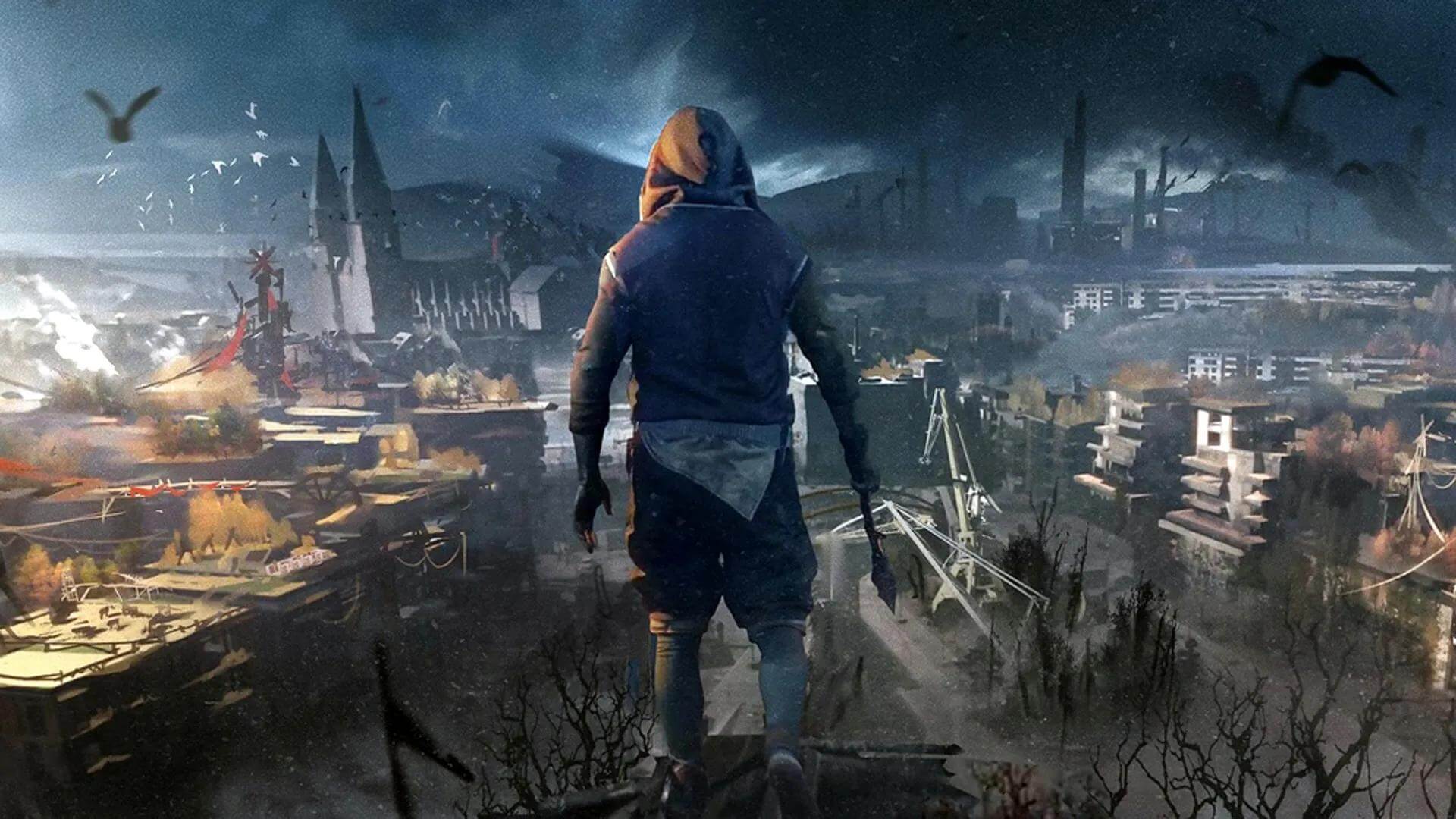 On February 4, 2022, Dying Light 2: Stay Human was released. The project was well received by players and critics, and in the fall it received its first major DLC – Bloody Ties. In addition to the paid major add-on, the developers have released a lot of improvements and updates for Dying Light 2: Stay Human in 2022. Studio Techland claims that 2023 will be even more exciting for the game.

As part of the New Year’s video, the authors of Dying Light 2: Stay Human said that they would share more details about plans for 2023 on the anniversary of the game – that is, February 4, 2023. However, some details have already been revealed – next year, players will have a “more scary night game experience”, an improved combat system in battles in battles, a system for saving progress in co-op, new weapons, new enemies and much more.

Recall that earlier the authors of Dying Light 2: Stay Human promised at least 5 years of support for the game.

Galaxy S23 (Ultra): Samsung will save you from burning your hands while gaming | NextPit

Everyeye Awards: vote for the best Microsoft exclusive of 2022