’40 percent of Belgians were once a victim of phishing’ – Aroged 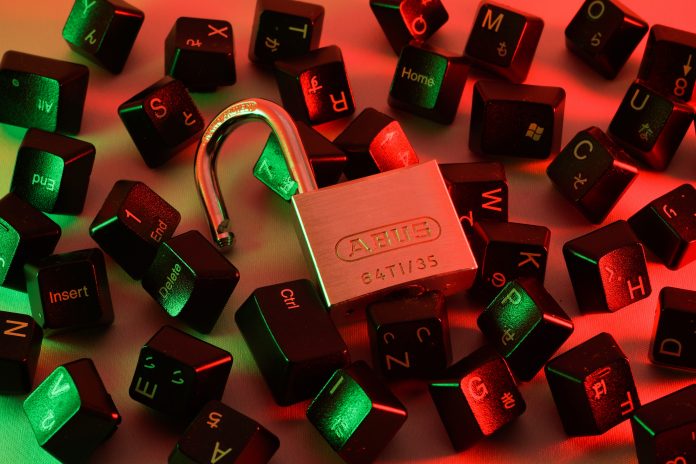 The time has come: the results of the 2021 Security Monitor are available. 40 percent of Belgians indicated that they were victims of phishing, while this is not reflected in the reports.

The Security Monitor is a recurring sample of the feeling of security among the Belgian population. This sense of security includes physical topics, but digital security is also playing an increasingly important role in the results of this study. Results of the Security Monitor 2021 have already been published by the Federal Police and paint a good picture of how phishing and fraud have entered society. Of the 100,000 Belgians who were questioned, 40 percent said they were victims of phishing attacks.

Not in all cases this also led to financial damage. The term victim is used both in cases where attempts have been made to steal login and bank details, and in cases where malicious parties have obtained these details. How much ‘damage’ was caused in those cases was not known from the 2021 Security Monitor.

This also applies to the cases of fraud and hacking that have come to light in the Security Monitor. A third of Belgians say they have been affected by online fraud, while cybercriminals tried to break into more than eight percent of citizens digitally. It is not known what form of online fraud was used and to what extent these actions were successful. That is now also one of the biggest concerns of the Federal Police.

Cybercrime reports are not forthcoming

Although four in ten citizens were the victim of a phishing attack, only 6.6 percent reported it. The percentages are higher for hacking (9.5 percent) and online fraud (10%). Cybercriminals thus escape prosecution and continue their criminal activities without worry.

Of course, a report does not always have to lead to the detection of perpetrators, but without a report the police cannot even start the search. However, this does not immediately change the mood of respondents. They see filing a report as ‘useless’ (37.7 percent) or consider the offense not serious enough to report it (35.8 percent). Some also report that the police are difficult to reach (4.4 percent) and that they are poorly received (3.3 percent).

The threshold for reporting will soon be further lowered via Police-On-Web. Non-urgent declarations can now also be submitted online. Whether this will actually lead to more reports will have to be seen in the next Security Monitor. You will have to wait a while for that research: it will not be carried out until 2024.

Garmin Venu 2 Plus at -33%: cut for athletes, this smartwatch becomes a good deal

Shakhtar on transfers: "There is no final decision on newcomers now"

The Google Pixel 7 louder than Shazam: how to recognize the music around you

UK charts in December: These games and consoles were the most successful