According to Kommersant, a group of large Russian IT companies, including VK, Yandex, Sberbank and Rostelecom, intends to develop their own operating system based on Android. Additionally, a platform that can replace Google Mobile Services (GMS) will also be presented. For this, a joint company will be established. The new system is not related to the Aurora OS. 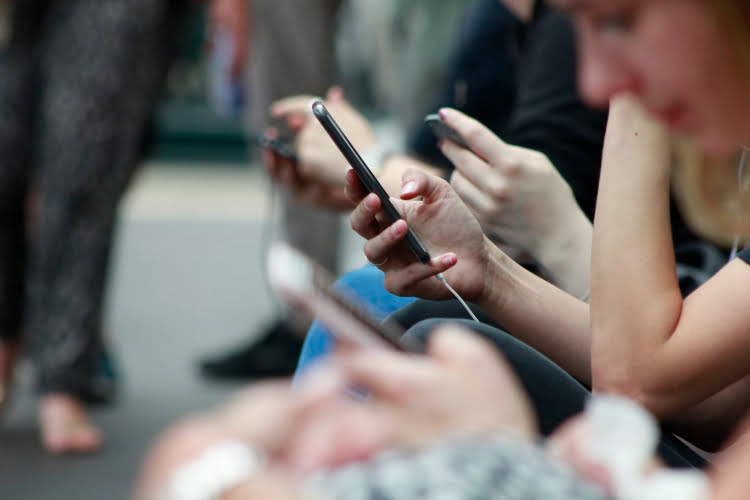 A source in the government told the publication that the company will be involved in the development of the Mintsifra. The new OS will use the publicly available Android kernel, and an alternative platform will be created for it, providing mobile services instead of Google Mobile Services (GMS).

The new system is designed for a wide range of users, while the Aurora OS promoted by Rostelecom is mainly for corporate clients. According to industry sources, a formal agreement has not yet been concluded, but the companies are ready to merge. At the same time, Rostelecom will continue to develop Aurora for the corporate and public sectors.

In December, Rostelecom’s project to create a mobile operating system was included in the government’s roadmap, New General System Software. The cost of implementation, taking into account the release of 70 million devices, was estimated at 480 billion rubles until 2030, although the source of funding has not yet been approved, and why so many devices with a “corporate” OS are needed is also not entirely clear.

Kommersant notes that the Russian authorities are actually following the path of Huawei. After the companies, at the initiative of the US authorities, refused to partner with Google back in 2018, it began to develop its own HarmonyOS project with its own services and an application store. At the end of 2021, the number of AppGallery users was 580 million, and the number of Huawei Mobile Service (HMS) services was 730 million, about 5 million developers work for the ecosystem. However, the prospects for financing the new Russian operating system are still unknown. According to some deputies, “all successful operating systems <...> developed without the participation of states.

According to Kommersant’s sources, launching an Android-based mobile services platform will be easier than using developments based on the Aurora OS, especially since the RuStore app store has already been launched by VK. Sources say that creating an ecosystem based on Android will cost “many times cheaper” than the Rostelecom project, and updating it will be much easier due to the availability of new software on the Google site. According to some reports (but this is only a separate opinion), it will take no more than a year to develop an OS based on Android.

Amine, Squeezie, Kameto, ZeratoR: Who made the most simultaneous views on Twitch in 2022?

Nintendo eShop: the New Year's Sale is underway with discounts of up to 75%

Sales: this TV is 2m50 diagonal! And his discount is even bigger!