AMD may move its logistics office from Hong Kong to Taiwan

AMD is considering moving its central logistics office from Hong Kong to Taiwan. About two months ago, NVIDIA announced the same plans. 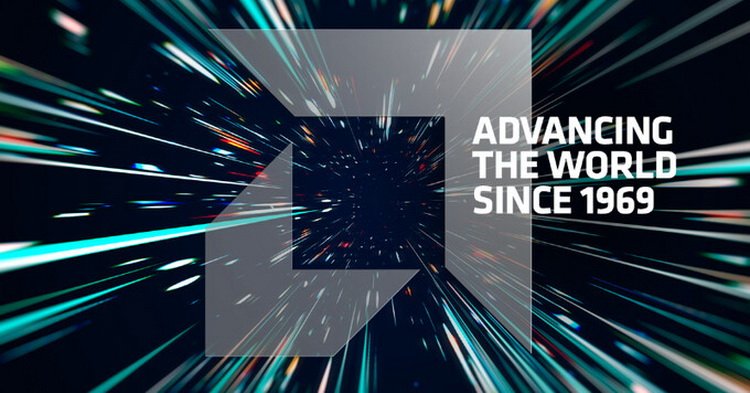 According to Taiwan’s United Daily News, AMD will relocate its Hong Kong logistics office to the Taiwan Free Trade Zone in Taoyuan City, which is close to Taiwan’s international airport. It is noted that companies such as ASML (a manufacturer of equipment for the production of chips) and ASUS (a manufacturer of various electronics) are currently operating here. In early 2023, the Taoyuan Economic Free Trade Zone will be expanded, opening up the opportunity for AMD and NVIDIA logistics centers.

Unlike NVIDIA, whose key video card manufacturing partners are based in Taiwan, for AMD, moving its logistics center does not seem so obvious at first glance. The offices of its key partners among video card manufacturers represented by XFX and Sapphire are located in Hong Kong, a special administrative region of China. AMD’s only Taiwanese exclusive partner is PowerColor. However, the island houses offices and enterprises of Taiwanese manufacturers ASRock, ASUS, Gigabyte and MSI, which also cooperate with AMD and are its key partners in the motherboard and server hardware segment.

Like NVIDIA, AMD manufactures its GPUs in Taiwanese TSMC factories, so AMD products that will not be shipped to mainland China would make more sense to ship from Taiwanese factories directly to the Taiwanese logistics center, rather than first redirecting them to Hong Kong, and then back to Taiwan, as it is now. It would also be cheaper for AMD to source directly from Taiwan, according to United Daily News, as shipping from Hong Kong is more expensive.

Another reason for moving AMD’s logistics center to Taiwan may be the ongoing economic war between the US and China, which in the long term could lead to problems in the supply of goods for AMD and NVIDIA. In addition, according to the publication, Hong Kong is slowly losing its role as a key center for e-business. Taiwan and Singapore are becoming more significant hubs in this direction.

Crucial MX500 sale: The perfect SSD is on sale

One illusion. In the Moscow swamps they say they will soon return to FIFA

PlayStation Plus: the games “offered” in January 2023, including an excellent Star Wars