Anatoly TRUBIN: “My statistics in the Champions League is cool, but not my maximum” 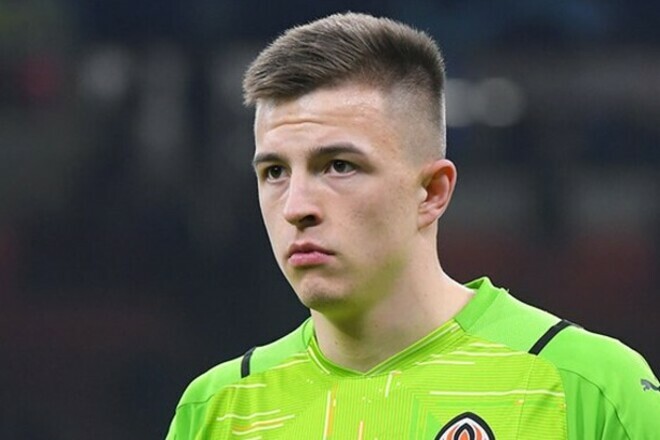 Shakhtar goalkeeper Anatoly Trubin does not pay attention to the fact that in the Champions League group he became one of the leaders in terms of the number of saves – 31.

“My Champions League stats are great, but we conceded what… 10 goals. Now, if I had 41 saves, then it would be good. Of course, it motivates me to work. I cannot say that I am satisfied. It’s not my maximum, I understand that.”

“I watched all the goals conceded and I know I could have played better. If we went further in the Champions League, then you could say that it’s cool, but we play in the Europa League. It’s better than nothing, but don’t get excited or brag about it.”

“We need to work harder to rock in the Champions League,” Trubin said.

The Witness and Braid writer says Elden Ring has 'no design'

We are giving away 10 Aeromancer Rise packs for Lost Ark

Aroged: The German government confirmed the shipment of Leopard 2A6 tanks to Ukraine

God of War Ragnarok: gods, war and an apocalyptic journey for one of the most anticipated games of 2022