Redzo Tsujimoto, producer of the popular Monster Hunter franchise, took part in the traditional survey conducted by the journalists of the Japanese publication Famitsu at the end of each year. In it, he talked about future plans for the series. 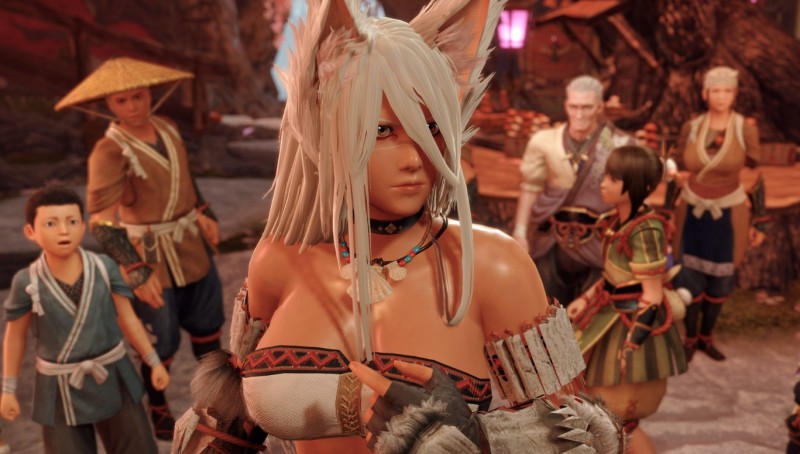 According to him, the developers are currently focused on creating free updates for Monster Hunter Rise: Sunbreak, which will be released in the winter and spring months of next year. When asked what he was looking forward to the most in the coming year, Tsujimoto pointed to the Tokyo Game Show 2023.

Of course, the producer did not directly declare that the next part will be announced at this event, but the likelihood of this is extremely high. Firstly, Capcom often shows off its new projects at TGS, and secondly, by September 2023, it will already stop supporting Sunbreak, so it will need to show something new.

It turned out not to be the standard. Juventus didn't win in sparring

Science is concerned: men are less and less fertile

Genshin Impact, soon the new mode: Genius Invokation TCG in the wake of the Gwent