Avatar The Water Way: The sequels Avatar 3, 4 and 5 are planned but will take years 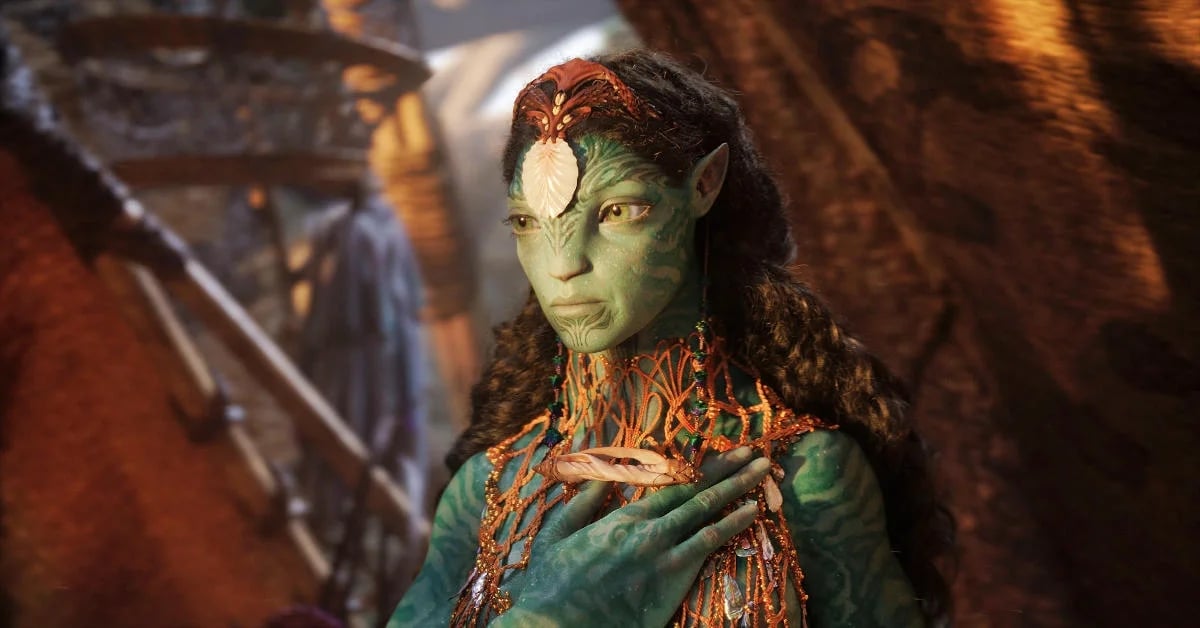 Avatar: The Way of Water will have gods followed with Avatar 3, 4 and 5it seems that the thing has been practically confirmed by the director James Cameron also in view of the excellent results that the film is receiving at the box office, only that it will take a lot of time before you can see them on the screens.

In a recent interview published by The Wrap, James Cameron has made it known that the sequels are practically already written but that their production will still take a long time, so we will talk about it in the coming years.

“There are,” Cameron explained, “the stories are already there, we know exactly what to do and we know what the movies are going to be like. But we need to go through the whole production process to get them done,” the director said. “So you can think that, ideally, Avatar 3 will come out two years from now. it might take us another two years to see Avatar 5.”

In short, the idea seems to be to go on for at least another three films, which seem to already have a written screenplay but could take several years to complete. With such a pace, explains Cameron, “We would never be too far from the market and give this sense of persistent world and evolving history which are things we imagine the public likes. If there’s a desire for these characters and this world, please give them a regular cadence, ideally, according to a master plan that we have in mind.”

After officially exceeding 1 billion dollars at the box office, the film continues to enjoy considerable success with the public and will therefore be followed in the coming years by at least two other sequels.