There are just a few days left before the start of the CES and some renderings of lenovo products appeared on the internet. The person responsible for the images is Evan Blass (@evleaks) who always leaks something tech-related on his profile. In the case of the Chinese manufacturer, the devices shown are notebooks and even a new one tablet.

So far, there’s a lot to look forward to from the event set to take place in Las Vegas in early January. For example, MSI intends to announce the first gaming notebook with 4K Mini LED screen and LG has plans to launch smart home appliances with minimalist design. Now, let’s go to some of Lenovo’s items: 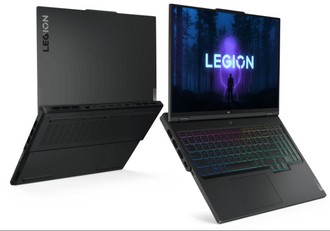 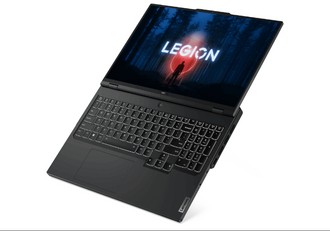 The notebooks start with the Legion 7 Pro and 7i Pro models that the company must show in its presentation. Until then, not many details are known about the specifications, but they are expected to be models focused on gamers and content creators.

The screen, in turn, must be 16.8 inches and due to the public it is aimed at, the technical sheet must include the latest Intel processors. 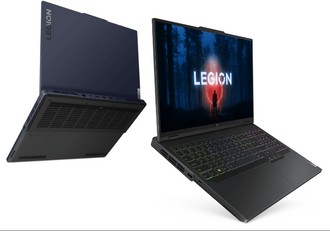 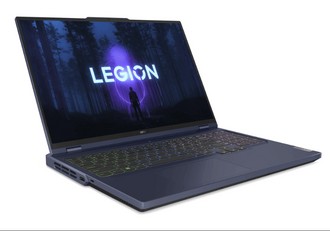 The Legion 5 Pro and 5i Pro models feature a modern design, very similar to the previous models. In this sense, notebooks also feature larger screens, 16.8 inches. Here Lenovo’s idea is to offer fast products, with good battery life and performance. 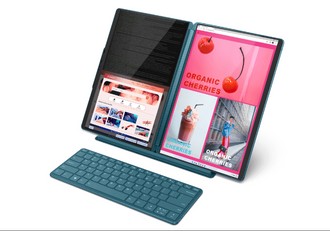 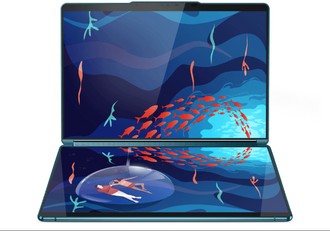 Another highlight that should be presented by the Chinese brand is a notebook with a detachable keyboard and a 13-inch OLED screen. In addition, the device must also be compatible with stylus pens so that it can be used as a Windows 11 tablet. 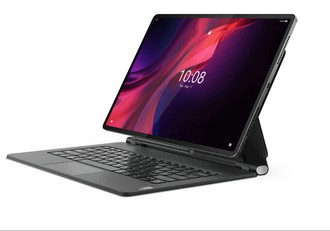 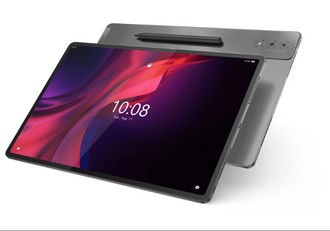 Lenovo should also introduce a new tablet throughout the event. The Tab Extreme should have an 11-inch display with 3K resolution and run Android 13 out of the box. There are not many official details about its speculations, but rumors indicate that it will have 8GB of RAM and a MediaTek Dimensity 9000 platform.

The company is expected to present these and other products during CES, which will take place between January 5th and 8th, 2023.

Xbox Game Pass: games added to the catalog in February 2023

LG 48C2 TV: the star of OLED panels loses €300 from its recommended price

The Settlers: Release next week, community argues about improvements

Traffic sign with a snowflake: an expert explains what drivers need to be aware of

Junior MORAES: There will never be a player like Pelé

Reduced by 90%: This brilliant shooter is almost a gift