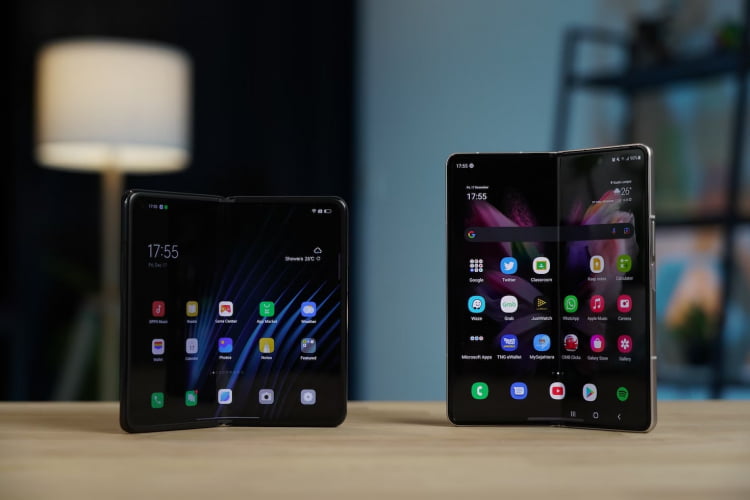 It is known that cumulative deliveries in the I-III quarters of the current year increased by 90% year-on-year to 9.5 million units. However, in the last quarter of 2022, supplies are expected to decline due to global inflation and the economic downturn.

Compared to the general smartphone market, the indicators of flexible models are insignificant, but in the context of the ultra-premium segment (from $1000), such gadgets begin to actively expand. In this category, already this year they have captured a double-digit share in percentage terms, and in 2023 this share should exceed 20%.

Competition in the global flexible device market is expected to intensify in 2023 as more Chinese vendors enter the niche with their products, although Samsung will continue to lead the market. Honor, Motorola and Xiaomi are expected to enter the flexible device market outside of China. Meanwhile, Huawei, Oppo and Vivo will also present their own models. Due to such competition, prices for flexible devices should decrease – Samsung will expand the presence of such models in China, and Chinese manufacturers will actively explore the Western European market. In other words, China and Western Europe will become the epicenters of a fierce battle between manufacturers.

As for Apple, Counterpoint said that the company is not in the short-term forecasts and experts, like everyone else, have to rely only on rumors – there is no reliable information about Apple’s plans to release flexible smartphones.

CryptoZoo, is Logan Paul's game a scam? The wrestler defends himself against the allegations

Players love the new trailer for STALKER 2: Heart of Chornobyl

Steam has published a list of the best games of 2022: the most popular, best-selling and others

What are the most played video games on Steam Deck in 2022? The ranking

Google messages will receive 3 new features that can conquer users

Deflect lightning with a laser, it exists: you will go to bed less stupid (video)

How to prepare for Yao Yao’s entry in Genshin Impact