Cult of the Lamb: Video shows one of the new features of the big free update of 2023 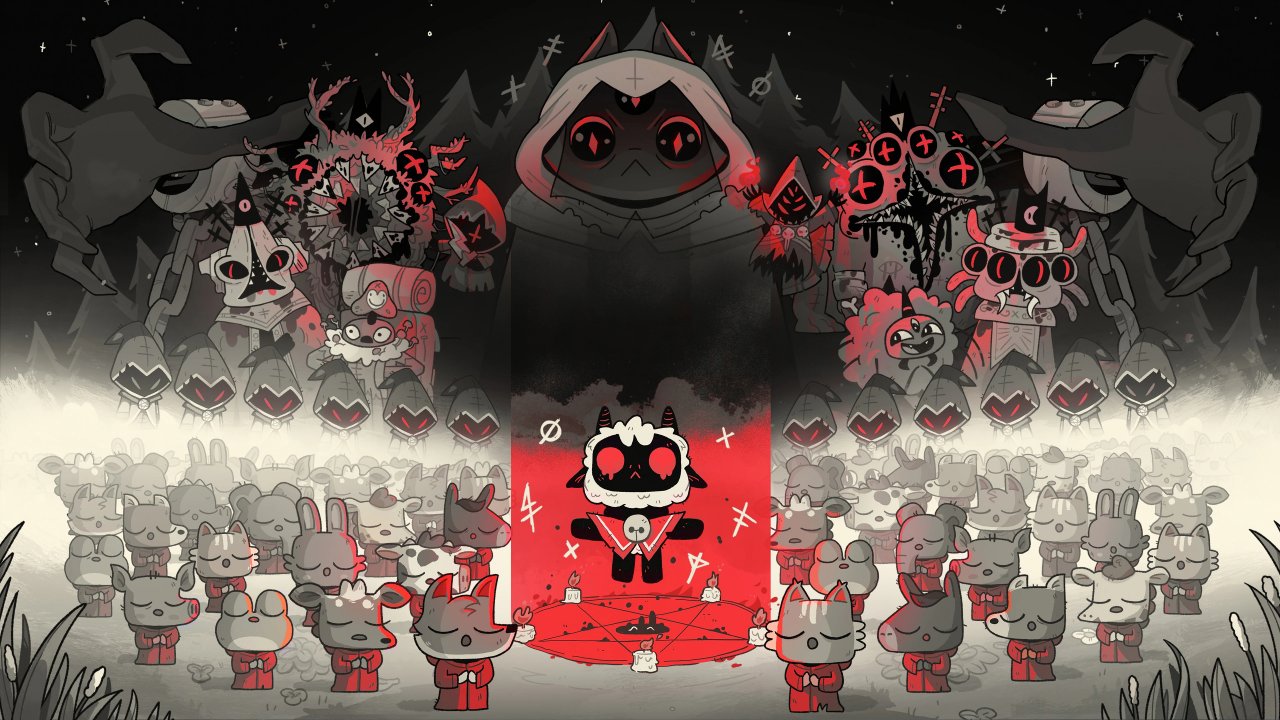 Cult of the Lamblike many modern games, is not satisfied with what it proposed on release day and is ready to update itself with new content in the 2023, completely free. Among the various innovations arriving next year there is also the possibility of using heavy attacks with each weapon.

The Cult of the Lamb team therefore decided to show us a short video which allows you to find out how they will work. In the movie we can see, for example, a heavy attack that hits the ground with an impact, causing a shock wave, but also the possibility of dropping projectiles from the sky in front of it, or throwing the weapon like a boomerang.

Heavy attacks, as mentioned, are only part of the new features of the free update coming next year. We know there will be Announcements for difficulty levels, new accessibility options, and quality-of-life improvements to Cult of the Lamb.

Prior to this major update for Cult of the Lamb it will be preceded by at least one update minore which will fix multiple issues that surfaced on consoles.

Finally, we leave you with our review of Cult of the Lamb.

Codes for Edward the Man-Eating Train in January 2023

The authors of Atone: Heart of the Elder Tree showed the game world

Buy a ready-made gamer PC or build a machine from scratch?

Sachko reached the semi-finals of the challenger in Italy

SMS has been around for 30 years, but it has long since ceased to be so popular