Deschamps’ future with France will be revealed in January 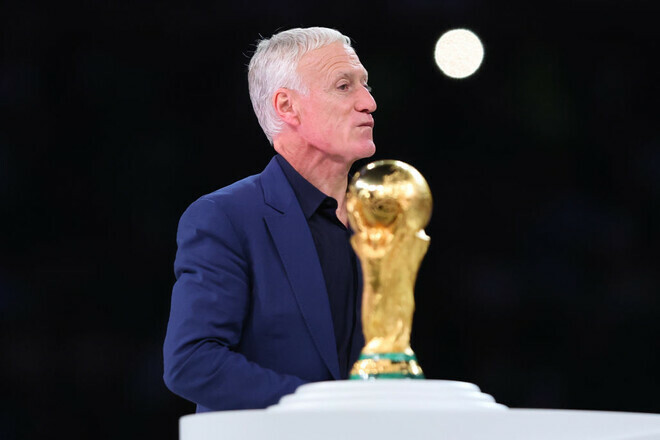 Yesterday, on December 29, the head coach of the French national team met with the President of the French Football Federation, Noel Le Gré. It discussed the future of the coach.

How the meeting ended is not yet known. Deschamps’ future is expected to be revealed in early January. Most likely – on January 7, when the meeting of the FFF will take place in Paris.

Deschamps’ contract expires at the end of the year. Earlier it was reported that the agreement could be extended until 2030.

Deschamps has led the French national team since the summer of 2012. With him, the team won the 2018 World Cup and reached the finals of Euro 2016 and the 2022 World Cup.

The Quarry, God of War Ragnarok and more: Jason Schreier named the ten best games of the year

Farewell to Doge: The meme dog is seriously ill

LG C1: this giant 77-inch 4K OLED TV is cheaper at Fnac and at Darty