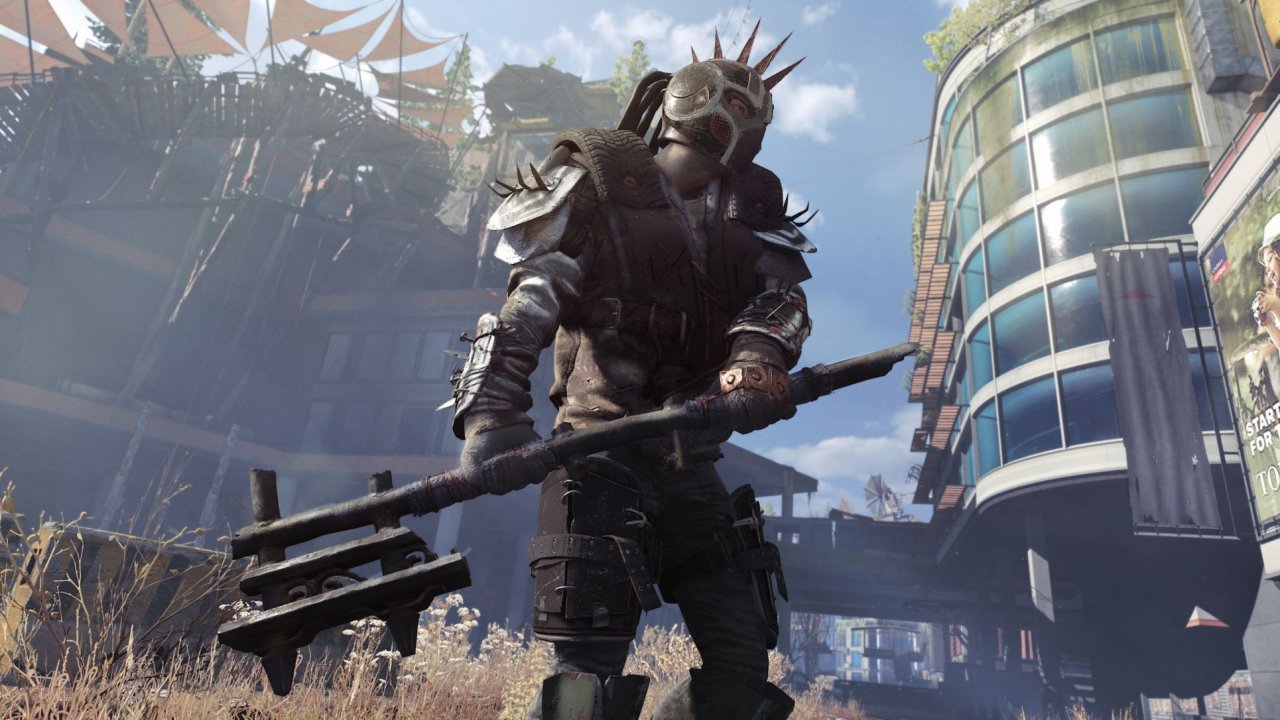 The official YouTube channel of Dying Light 2: Stay Human has released a video where the director of the series Tymon Smektala thanked the fans, also summarizing the contents arrived this year after the launch of the game and the news coming in the future during the 2023.

Since the launch of Dying Light 2: Stay Human, 10 free major updates have been released that include new content and features, including photo mode and New Game Plus. In between there were also some fix patches that fixed bugs and changed the balance.

As for the future, however, Smektala confirmed that the studio has been working for several months on some of the changes most requested by the community, such as gameplay improvements during the night stages, progression in co-op mode, and a hand-to-hand combat of “greater impact, more brutal and diverse”.

According to the words of the game director, some are also on the way new types of weapons and enemies in Dying Light 2, with more details to be revealed in celebration of the game’s first anniversary on February 4th.

While not mentioned by Smektala, we can also expect gods new DLCs. After all, the first Dying Light has been updated with new content, both free and paid, for about four years, so the community expects similar support for the sequel as well.

Deathloop: hints at sequel or DLC

Misfire leader. Arsenal did not finish Newcastle, Zinchenko spent the entire match on the field