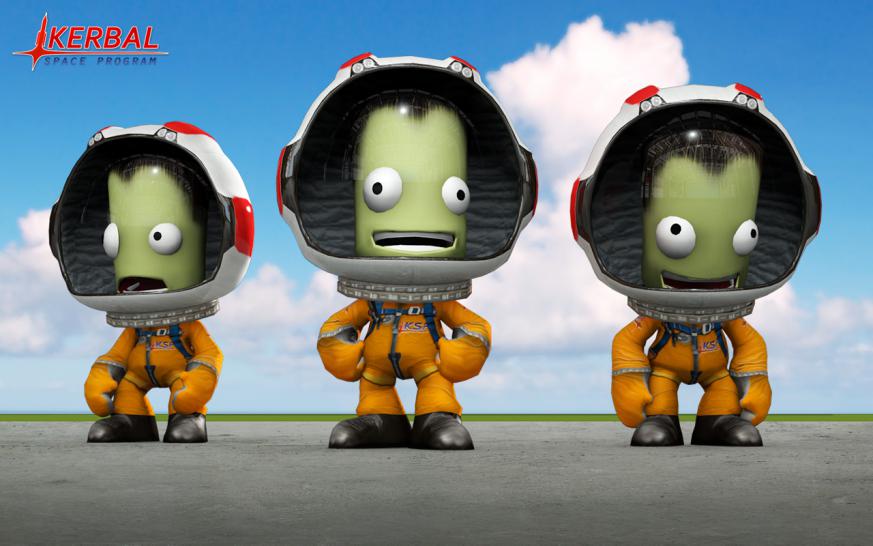 12/30/2022 at 1:15 p.m. by Rhonda Bachmann – After the 24-hour free games that users were able to collect every day around the holidays in the Epic Games Store, everything is now back to normal. Players will again receive weekly changing games. Next week is Kerbal Space Program and Shadow Tactics – Aiko’s Choice.

In the Epic Games Store, the holiday promotion with the daily changing free games has come to an end. Now there are two new titles every week that users can pick up in the store at no additional cost. The games Dishonored in the Definitive Edition and the multiplayer shooter Eximius: Seize the Frontline are available this week until January 5th at 4:59 p.m. There are two more popular titles coming next week.

In Kerbal Space Program you take over the management of the space program of the cuddly alien race the Kerbals. With the help of a whole series of components, attempts must now be made to build functioning spacecraft. Realistic aerodynamics and orbital physics are assumed. If the Kerbal crew makes it into space, bases and space stations can be built. On Steam, Kerbal Space Program has an approval rating of 94 percent.

Shadow Tactics – Aiko’s Choice is a stealth tactics game set in Edo period Japan during the story of Shadow Tactics: Blades of the Shogun. The focus is on the kunoichi adept Aiko. In the title, players take control of five different assassins and can use different tactics to complete their missions. The stealth title has an approval rating of 92 percent on Steam.

Aroged: Scholz confirmed the introduction of another package of EU anti-Russian sanctions on the anniversary of the start of the NWO

Avatar The Water Way: The sequels Avatar 3, 4 and 5 are planned but will take years

Aroged: Zelensky said that the Armed Forces of Ukraine will not hand over Bakhmut