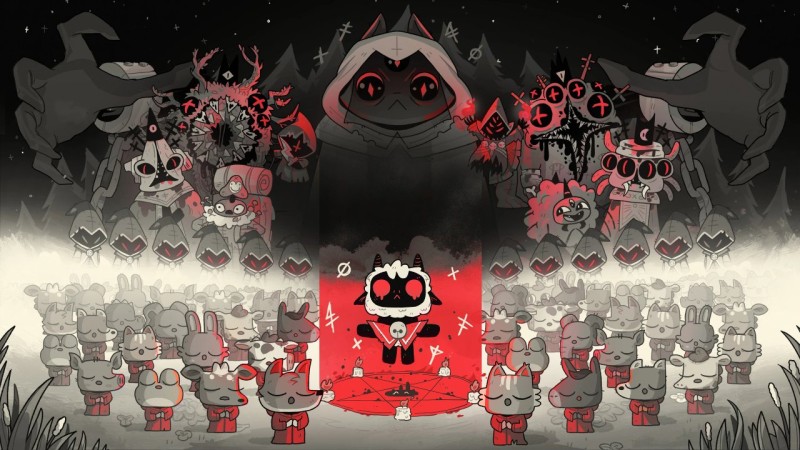 Cult of the Lamb, like many modern games, does not stop at what it offered on the day of release, and new content will be released for the game in 2023, and completely free of charge. Among the various new features coming next year is the ability to use heavy attacks with any weapon.

Therefore, the Cult of the Lamb team decided to show us a short video to see how they will work. In the cutscene, we can see, for example, a heavy attack that hits the ground, causing a shockwave, as well as the ability to drop projectiles from the sky in front of you or throw your weapon like a boomerang.

Heavy Attacks, as already mentioned, are only part of the new features of the free update, which will be released next year. There will also be new difficulty levels, new accessibility options, and improved quality of life in Cult of the Lamb.

Until then, the major update for Cult of the Lamb will be preceded by at least one minor update that will fix numerous issues that have occurred on the console.

Records are still being broken: Avatar 2 is now picking up speed in the USA too

Windows 11: How to Free Up Disk Space in Minutes

Why 8K TVs could be banned in Europe

FURY: Where did Usyk even come from? Came up from cruiserweight and beat Joshua.”