Horizon Forbidden West, a preliminary version of the game has popped up on the net 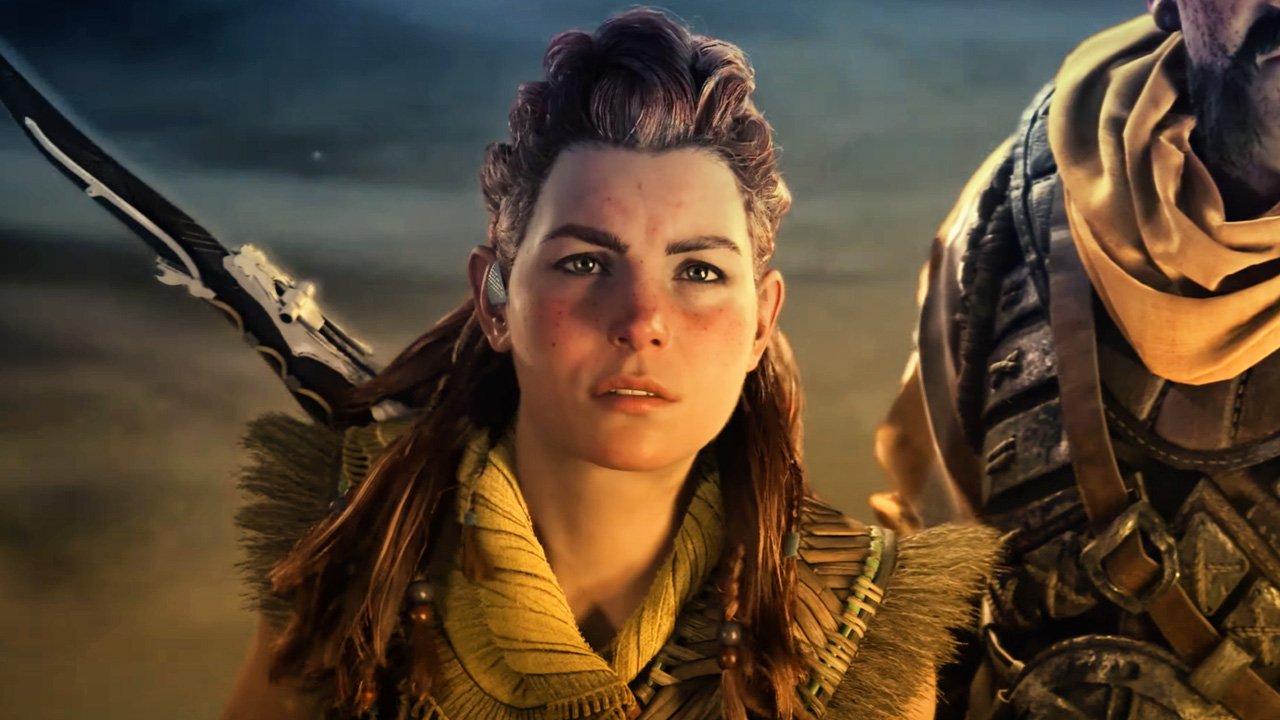 A preliminary version Of Horizon Forbidden West and popped up on the net a few hours ago, downloadable as a torrent. Apparently it is an alpha for PS4 complete with debugging functionality, which the developers have probably used to test the game during the quarantine periods.

The game with the best graphics of 2022 by Digital Foundry, Horizon Forbidden West is powered by the mighty Tenth Engine and it seems that the build in question allows access to some features of the engine. We are not talking about exposed source code, but it is certainly a rather relevant leak.

Most likely in the next few days we will see several modders, primarily Lance McDonald, grappling with this version of Horizon Forbidden West for discover the secrets of the gameany hidden content or clues that may point in the direction of future DLC.

For its part, Sony is trying to protect itself by reporting and removing all discussions on social networks concerning the leak, although it is now too late to prevent the dissemination of information related to this discovery.

Galaxy S23 (Ultra): Samsung will save you from burning your hands while gaming | NextPit

Everyeye Awards: vote for the best Microsoft exclusive of 2022

Dead Space – Information on the technology of the remake

New Tales from the Borderlands